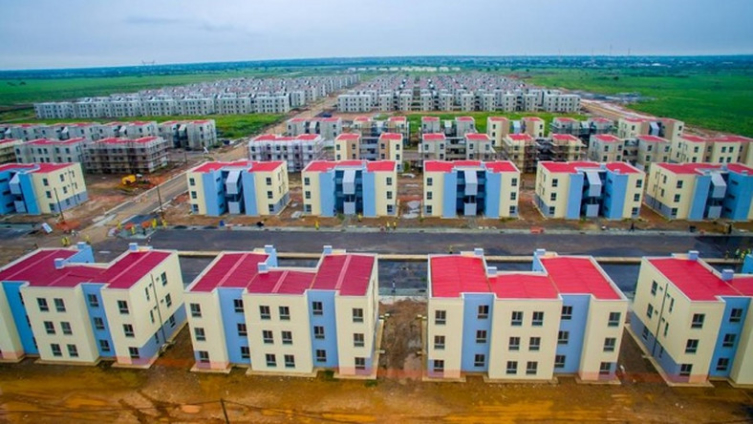 Member of Parliament for South Dayi, Rockson Nelson-Dafeamekpor has issued a warning to prospective buyers of the state-owned Saglemi Housing Project.

He says it is unconstitutional for government to consider selling the project to private investors, since Parliament approved its financing with the notion that it was to create cheap housing for Ghanaians.

“Parliament approved the loan for purposes of building an affordable housing for the people. We didn’t approve a loan to build housing estates and sell to private developers.”

We need to investigate the looting at Saglemi – Vincent Asamoah

Mr Dafeamekpor argued that because the project’s objective had changed since being approved by the legislature, government’s new consideration regarding the project must be presented to Parliament.

“If the original purpose of the project has changed, they must come back to parliament. And the transaction must be subject to parliament’s approval.”
“But any private developer who is thinking of acquiring Saglemi, must think twice,” he warned.

He further asserted that should his party come to power, his threat would be executed, adding that the NDC will take over the project, since the contractual agreement was to build affordable housing for the citizens.

On Sunday, November 13, the Minister for Works and Housing, Francis Asenso Boakye announced that government was considering selling the Saglemi Housing Project to a private firm.

He claimed that the administration could not disregard public calls for the project to be finished.

Thus, the government actively included Cabinet, the Ministry of Finance (MoF), the Office of the Attorney General, and the Ministry of Justice.
Mr Boakye informed the citizens that earnings from the sale will go to the state and be put toward new initiatives for affordable housing.

DISCLAIMER: The Views, Comments, Opinions, Contributions and Statements made by Readers and Contributors on this platform do not necessarily represent the views or policy of Multimedia Group Limited.
Tags:
Rockson-Nelson Dafeamekpor
Saglemi housing project