Delay in speech development in children can be genetic – Speech therapist 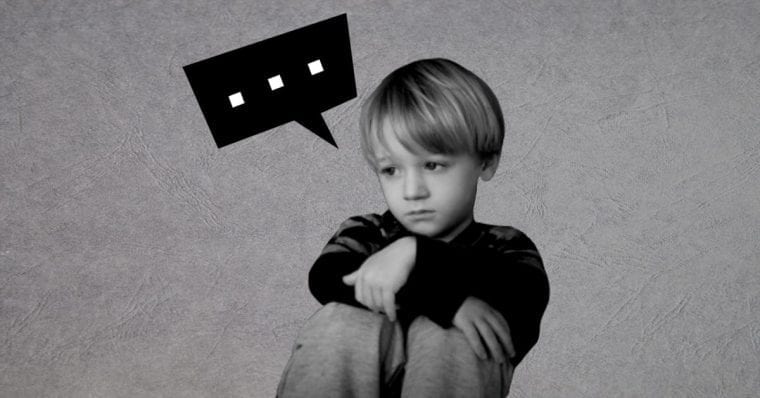 Speech and language development therapist, Zarah Ibrahim, has revealed that delayed speech development in children may be hereditary.

Although there are other underlying medical conditions that can cause the phenomenon, she believes it can also be caused by genetic factors.

Madam Ibrahim noted in an interview with Prime Morning host Asieduwaa Akumia on Tuesday that parents with the disorder have a high risk of passing it on to their children.

“I had a client I was seeing and their child had speech error. Speech error means that there are certain sounds he cannot pronounce and produce and it is not because there is some deformities in him. Everything is fine but because the dad also has that, it was in his background,” she indicated.

According to research, intensive speech development occurs in humans during the first three years.

The brain is also developing during this time.

Madam Ibrahim said that children have milestones they have to attain within the first three years of their life which aids their speech and language development.

She stated that if a child fails to meet any of these milestones, the child has a speech disorder.

The speech and language therapist also mentioned some of the underlying medical factors that can affect the development of children’s languages and speech.

“Children with autism are more likely to have communication difficulties here on the spectrum.

Zarah Ibrahim also mentioned that, while there are underlying medical causes of this speech impediment, in some cases, there are no causes leading to the delay in speech of children, and this is referred to as developmental language disorder (DLD), which is also a language disorder that delays the mastery of language skills.

According to her, when this disorder is discovered early, especially in children, it is easier to treat.

She mentioned that the brain is malleable, so when children with this disorder receive the proper speech training and are well cared for, their speech and language development will improve.

She also stated that active environments can help children improve their speech and language skills.

DISCLAIMER: The Views, Comments, Opinions, Contributions and Statements made by Readers and Contributors on this platform do not necessarily represent the views or policy of Multimedia Group Limited.
Tags:
Joy Prime
Prime Morning
Speech therapist
Zarah Ibrahim