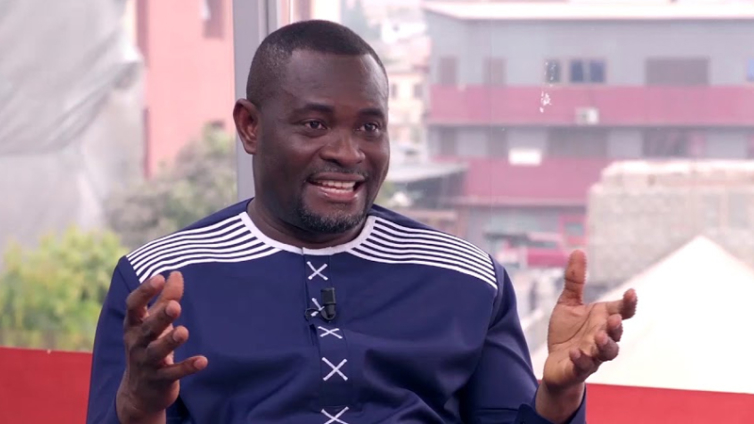 The Deputy Finance Minister, John Kumah has called on prospective entrepreneurs to embrace the challenges that come with owning a business.

According to him, challenges involved in starting a business are part of the entrepreneurial journey.

“Students and non-students who are striving to startup their own ideas. It is not easy. There’s no easy entrepreneurship ecosystem anywhere in the world. Everywhere is tough. Everywhere is difficult,” he said.

Mr John Kumah said this when he contributed to discussions on Joy FM’s Super Morning Show on Wednesday. The prime focus of the discussion was on the Finance Minister, Ken Ofori-Atta’s statement to the effect that there are no more vacancies in the public sector. His statement was made against the background of a huge unemployment rate among the Ghanaian youth.

The Finance Minister, speaking at last Friday’s Springboard-Ghana Cares Youth Dialogue in Accra, urged the youth to venture into entrepreneurship because government is already spending 60% of total revenue on salaries and emoluments of public sector workers.

The Show hosted entrepreneurs from various fields; Regina Honu of Soronko Foundation, Laud Anthony Basing of Incas Diagnostics, and CEO of Horseman Shoes, Tonyi Senayah, who threw more light on the challenges involved in launching a business in Ghana.

Laud Anthony Basing said he struggles to sustain his business due to the high import duties imposed on raw materials needed for making the biomedical tool kits.

Regina Honu also highlighted the issue of financial constraints and advised prospective entrepreneurs to calculate their risks before deciding to take their ideas to the next step.

Tonyi Senayah expressed frustration saying, “Me sitting here, I am tired. It’s not a joke”.

Listening to the experiences of these entrepreneurs, Dr Kumah said, “So when we hear these stories, don’t be so down by the negativity. It is part of the long story that ultimately makes you a successful entrepreneur. And all those who have made it whether in Ghana or elsewhere.”

He said even as government encourages the youth to venture into entrepreneurship, it is mindful of the difficulties on the journey and is prepared to assist in any means possible.

“If you read the story of Elon Musk when he said his last chance was the last rocket he was shooting. If that one failed, that was the end of all his money, and he couldn’t try it again.

And by the grace of God, that was the one that succeeded for him. And today he’s the richest man on this whole planet. So everybody goes through this frustration. Every entrepreneur, every business man, it doesn’t matter where you are located, will go through these difficulties,” Mr Kumah emphasised.