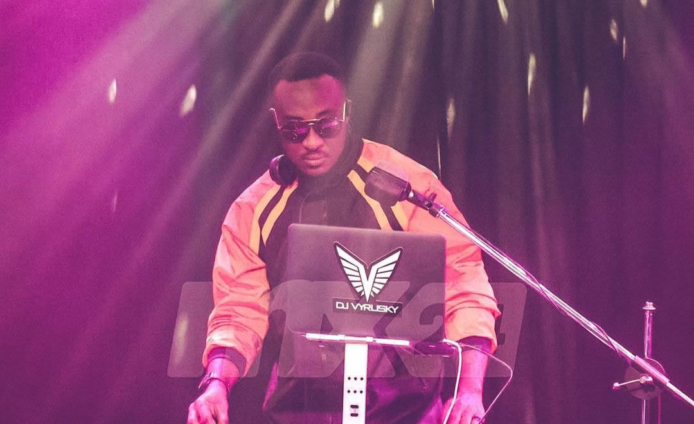 Four-time ‘Best DJ of the Year’ at the Ghana DJ Awards, DJ Vyrusky, believes Disc Jockeys are losing their power as key promoters of music.

According to the DJ who doubles as a music producer, social media platforms such as Tik Tok seem to be limiting the dominance of DJs currently.

In an interview on Guide Radio on Tuesday, DJ Vyrusky, said that DJs no longer have the exclusive privilege of ‘breaking’ or introducing new music to audience.

He explained that artistes these days give their songs to social media influencers to grow popularity online even before considering DJs.

DJ Vyrusky added that DJs are then forced to play these trending songs to satisfy the audience.

“People go through TikTok. If you go out, every DJ wants to play the hit songs….When you go to a party and you’re playing songs, the audience go like, ‘play the songs trending now’. The club owner will be like ‘look sharp, people are leaving,” he said.

The ‘Change Your Style’ composer wants DJs to take back the power of introducing or ‘breaking’ songs.

He mentioned that whenever DJs introduce new songs at events, the audience respond negatively and request for songs that are popular on platforms like TikTok and Instagram.

“I was like let me club-hop for the night and it was the same songs I heard from every place I went. When a DJ tries to play something new, they feel he/she is not good,” he lamented.

DJ Vyrusky is pleading with the public to allow DJs inject some variation in music rotation at events.