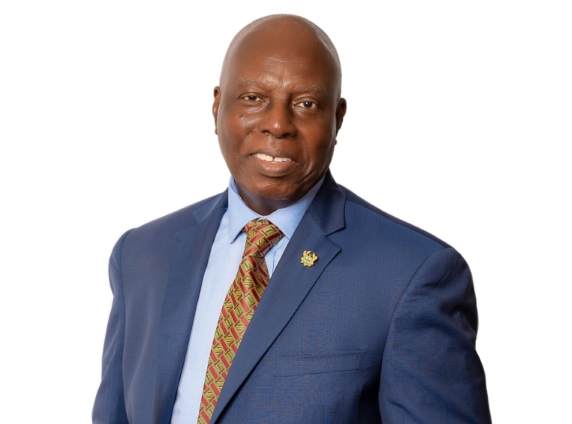 A former Ambassador of Ghana to the United States, Dr. Barfour Adjei-Barwuah, has advised public universities to adopt new and effective strategies for managing the schools without overburdening students.

His call comes amidst government’s decision to wean them from its subvention.

According to him, with creative initiatives, universities can raise funds to operate without necessarily asking students to pay so much for fees.

Speaking in an interview with JoyNews at the sidelines of the launch of the Worcester Polytechnic Institute’s Applied STEM Project in Accra, he said “If the government wants to wean off the universities, then the universities in that case will strive like universities elsewhere, to get support from other sources.

“The other sources where are they; business and industry. And the universities themselves would be enterprising in the sense that you don’t overcharge anybody.

“And most universities are supported by their alumni; they give endowments and all that. The universities are going to have to take decisions with regards to the subjects that they can handle. Because those subjects, even if they are charging so much, the students know that when I get out of this door, I’m going to be able to pay this or what have you.”

Dr. Barwuah, who is the Distinguished Statesman in Residence at Worcester Polytechnic Institute, USA, said universities and government must find a way of getting banks to come on board to support students with their educational funding once universities are successfully weaned off.

“It also means that you have to have a relationship with the banks for the banks to take a decision that a student loan will attract such a margin, and that you will have such a space that you can pay the student loan.

“In some parts of America, students leave universities with a degree and they owe student loans of about 20,000 dollars which they pay off gradually,” he stated.

He, however, advised government to be strategic with the idea of weaning off the universities.

“We cannot take a decision where we decide that as from tomorrow, the universities should do this and do that because the government is no longer whatever.

“We have to pace it because we don’t want to punish anybody for the fact that we want to make changes; the changes ought to be meaningful; they ought to be practicable and they ought to be feasible over a period of time,” he said.