Dreams FC agrees to play in Division One 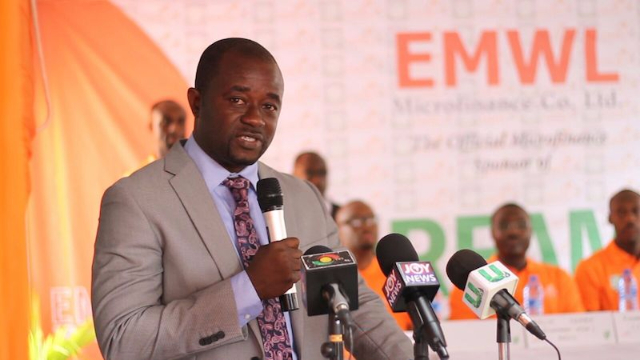 Dreams FC have accepted the Appeals Committee of the Ghana Football Association decision to demote them to the second tier league and promote Tema Youth to the Ghana Premier League.

In a statement signed by Administrative Secretary Theresa Nelly Slippi Mensah, the Dawu-based although unhappy will not contest the decision, resolving to compete the Division One League.

"Consequently, notwithstanding the loss of financial resources by Dreams FC and the huge disappointment, it is the decision of the Board of Directors of our club and our legal team (as law abiding cooperate citizens, a model club and a member of the Ghana FA) that Dreams FC will put the interest of Ghana Football ahead of its own interest and accept the purported decision …," the statement read.

However, the club will go for a review of the ruling on their Sporting Director Ibrahim Dossey who has been banned from football related activities for five years.

"… and accept the purported decision save by the 2nd Appeals Committee of banning Ibrahim Adam Dossey because he was only invited to assist the Committee to do its work and was not part of this protest case nor charged and was not given hearing," it added.

The case which was initially ruled in favour of Dreams FC saw Tema Youth pursuing the matter to FIFA's Court of Arbitration for Sports after exhausting all the legal procedures of the Ghana FA.

With this decision by Dreams FC to accept the verdict, the way towards the kickoff of the 2016/17 Ghana Premier League looks cleared as many feared a long standing legal tag of war which could have dragged the league season backwards.