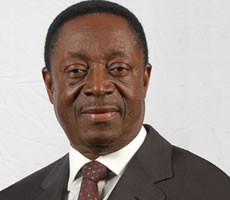 Finance Minister Dr. Kwabena Duffour has admitted to Parliament that the supplementary budget he recently tabled before the house contained errors.

Part of the money is to be used to subsidize fuel and utility tariffs among others.

However, questions were raised by some MPs after they identified anomalies in the figures with media reports that the budget had been withdrawn.

But the Finance Ministry released a statement denying there were errors in the supplementary budget statement with the Minister challenging the Minority to point out the mistakes.

But on Thursday, Sammy Darko reported Dr. Duffour now acknowledged the wrongs which were earlier discounted.

He said the Minister has therefore tabled a report in Parliament to correct the mistakes.