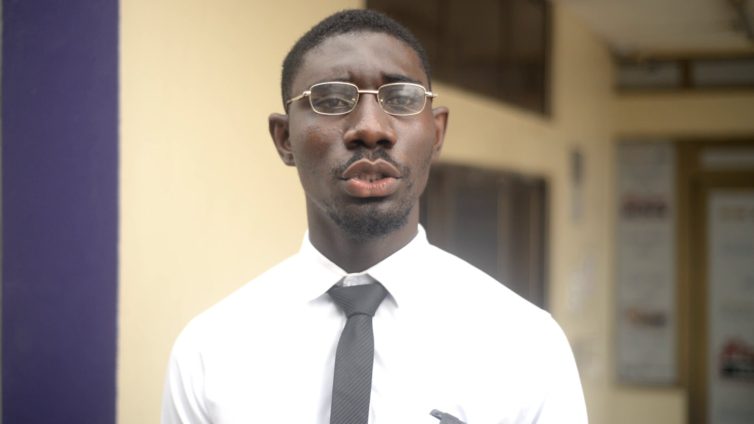 The aftermath of the 2022 Budget reading has seen a number of Ghanaians express discontent with portions of the budget.

Some citizens are disgruntled over the introduction of what they describe as nuisance taxes.

Finance Minister, Ken Ofori Atta, during the presentation indicated that the government intends to introduce an electronic transaction levy (E-levy) on mobile money and bank transactions.

He revealed the move was to “widen the tax net and rope in the informal sector”.

The policy decision to introduce 1.75% on electronic transactions has got many Ghanaians ranting.

Systems Analyst at NarrowLite International, Samuel Adomako, has objected to the government’s decision to introduce levies on electronic transactions.

He is worried about the grave effects the policy could pose on micro-finance institutions and operators.

He believes the policy would pose security threats since the new operational charges would deter most financial service operators from depositing their daily sales at the main banks.

“Micro-finance, credit unions and Susu collectors will suffer deeply from the E-levy policy. Because, when they mobilize their daily transactions, they take it to the main banks.

“The 1.75% E-levy charge would preempt them from depositing their accrued monies at the banks. These extra charges will cause them to incur losses.

“As such, they may be enticed to keep the monies to themselves rather than saving them at the banks, and this could pose security threats on them,” he said.

Mr. Adomako also criticized the government’s resolution to scrap tolls on public roads and bridges as a way to reduce traffic congestion.

He believes abolishing the tolls would adversely affect workers in the sector.

He, therefore, suggested the government could have digitalized the toll booths to keep track of all transactions.

“I believe the toll booths could be digitalized. A toll card could be introduced so that a driver could recharge it once he/she wishes to travel.

“A centralized system could be developed to facilitate the arrest of any vehicle which tries to defy the system.

“The DVLA could as well synchronize the toll system with number plates of vehicles to easily track down defaulters,” he said.