E-Levy will not be used as collateral for government’s debt - Deputy Finance Minister - MyJoyOnline.com 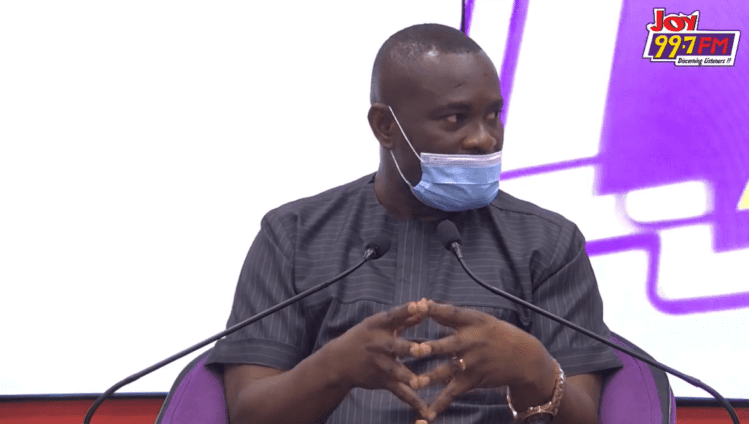 Deputy Finance Minister, John Ampotuah Kumah, says the introduction of the electronic transactions levy or E-Levy will not be used as collateral for the government’s debt.

He says revenue generation from E-Levy will however be a game-changer in the government’s quest to address the infrastructural deficit in the country.

He was responding to concerns of a broken economy.

Ghana’s debt is escalating, as the country struggles with revenue mobilization and expenditure management.

The Speaker of Parliament, Alban Bagbin, has already sounded an alarm that the government may struggle to remunerate public employees in the next three months.

Addressing the inaugural ceremony of the Ashanti Regional Youth Parliament, Mr. Kumah, emphasized the government lacks no liquidity to be unable to pay public workers.

“It’s untrue that Ghana cannot pay its workers in the next three months. I’d like to give the firm assurance that workers are going to receive their pay.

“In the midst of COVID-19, workers received their salary. I don’t foresee any such lack of liquidity for critical payments,” he said.

Meanwhile, Mr. Kumah says the introduction of the electronic transactions levy will not be used as collateral for the government’s debts.

“We need revenue to construct roads. We have a huge infrastructural gap in our country. The road tolls were giving the country 78 million cedis annually.

“The e-levy was going to give about 6.9 billion cedis. If Ghana was going to set aside 1.5 billion cedis from the e-levy to construct roads. It means there is an increase in the IPC’s capacities. Therefore, it’s untrue the E-levy will be used as collateral,” he said.