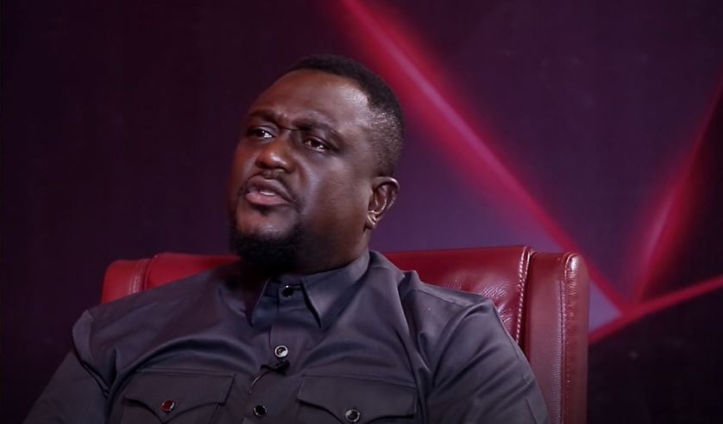 The Managing Director of Electricity Company Ghana, Samuel Mahama has justified the disconnection of power supply to the Yilo and Manya Krobo municipalities.

Speaking in an interview on Hard Truth hosted by Nana Akosua Konadu, on Tuesday, Mr. Mahama stated that the disconnection was in place.

“The funny thing is we walk around thinking that it is our right to electricity; it is not a right , it is a privilege,” he said.

Communities in the Yilo Krobo and Manya Krobo municipalities from Somanya to Kpong, have been cut off from the national grid.

The areas have been plunged into darkness since Wednesday, July 27, because Electricity Company Ghana (ECG) switched off feeders supplying power to communities in the two municipalities over illegal connections.

According to ECG, some recalcitrant residents have tampered with their transformers and reconnected power to their homes after they were disconnected for refusal to accept prepaid meters.

Meanwhile, families in the Yilo and Manya Krobo municipalities say operators of mortuaries are asking them to come for the remains of their loved ones as a result of the power outage.

The concern is that the bodies are decomposing in the wake of the community-wide power cut.

In an interview with JoyNews on Monday, one of the youth activists in the area, Edmund Aboagye said about five families have received incessant calls from mortuary attendants to retrieve their bodies because they are rotting at the facility.

According to him, the mortuary attendants say they cannot afford to fuel the generators that keep the facility running.

“I have had about four or five persons who have their family relations of dead bodies at the mortuary call to inform me that the hospitals have called them to come and pick their dead bodies because they have started going bad at the mortuary,” he said.

Commenting on the development, the Yilo Krobo Municipal Health Director, Irina Offei, stated that she cannot confirm that families have been asked to come for their corpses yet. She added however that she is certain “if the power is not restored by Wednesday, probably, they will be asking families to do that.”

Madam Offei explained that the hospitals are now compelled to ration power because it is costing them more to keep the generators on.