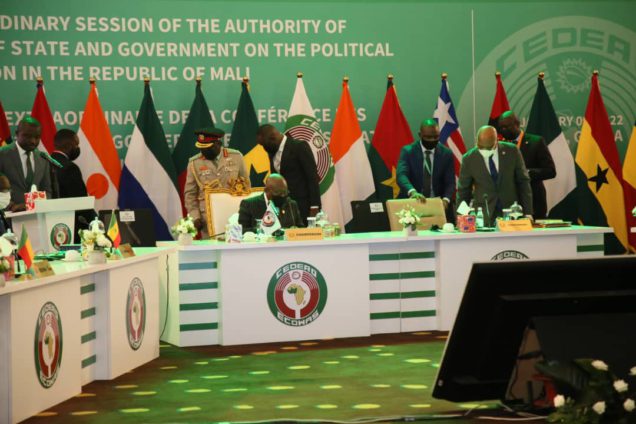 The Economic Community of West African States (ECOWAS) has denounced Russia’s military invasion of Ukraine, a situation it says has led to human casualties among civilians.

In a statement dated Sunday, February 27, ECOWAS said it has been following with great concern events ongoing in the country.

It urged the parties to ensure the safety of the citizens of all its member-states living in Ukraine.

“ECOWAS strongly condemns this action and calls for both parties to stop the fighting and to use dialogue to solve their differences in the interest of peace in this region,” the statement said.