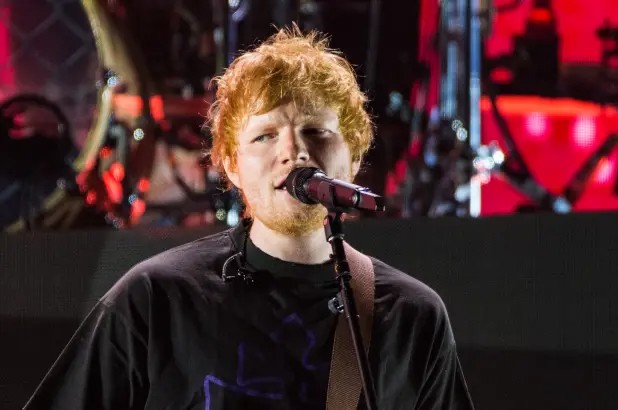 He still gets Shivers.

The “Shape of You” hitmaker said he’d “already started” writing the song when suddenly he was replaced by the 7-time Grammy-winning teen superstar.

“They changed directors and then they just changed scripts and that was it. We had done all the meetings, I started writing it,” the 31-year-old said on “That Peter Crouch Podcast.”

But Sheeran isn’t losing all hope just yet.

When asked if he would still be willing to sing a Bond theme tune in the future, it was a clear-cut yes.

“Yeah, of course,” he added. I’m not gonna pretend it didn’t hurt not doing it, but yeah I would.”

“I think eventually as an English singer you’ve got to eventually do a Bond song,” the singer said. “If they came back I’d be like, ‘Yeah, of course.’”

Eilish’s official theme song for the blockbuster “No Time to Die” made her the youngest artist to ever write a song for the 007 franchise.

Eilish joins other superstars who’ve penned songs for the Daniel Craig-starring James Bond films, including Chris Cornell (“You Know My Name” for “Casino Royale”), Adele (“Skyfall”), Jack White and Alicia Keys (“Another Way to Die” for “Quantum of Solace”), and Sam Smith (“Writing’s on the Wall” for “Spectre”).

DISCLAIMER: The Views, Comments, Opinions, Contributions and Statements made by Readers and Contributors on this platform do not necessarily represent the views or policy of Multimedia Group Limited.
Tags:
Billie Eilish
Ed Sheeran
James Bond