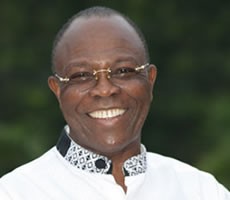 Mr. Edward Annan has been appointed the new board chairman of the Korle Bu Teaching Hospital.

This was contained in a statement signed by the Secretary to the President, J.K Bebaaka Mensah. It said Mr. Annan’s appointment takes immediate effect.

The Managing Director of Masai Developers Limited is expected to bring some reforms to the hospital after complains that the former board failed to deliver.

President Mills dissolved the former board which was embroiled in many internal disputes weeks ago.

In an interview with Joy News, Eddy Annan whose appointment was announced this afternoon is promising to change things at the hospital.