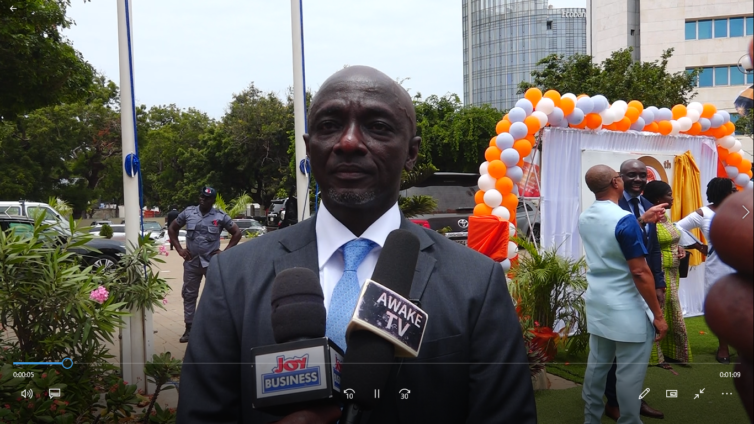 The Director General of the State Interest and Governance Authority (SIGA), Edward Boateng, is urging State Enterprises to emulate the Ghana Reinsurance by registering consecutive profits in order to declare dividends for the government.

According to him, that is the only way in which such entities will stay competitive and refrain from depending on the government for financial support.

Ghana Reinsurance has paid dividends to government for the past 20 years.

Speaking to Joy Business at the launch of the 50th anniversary of Ghana Reinsurance, Mr. Boateng said leaders of state enterprises should exhibit efficient management techniques in running their organisations by learning from the past.

“We really admire and appreciate what they’ve done; and we believe that the case and the story of Ghana Reinsurance should be written so that it can be studied in schools”.

“It can be studied by leaders of special entities as to how to get results. On the 50th anniversary, we congratulate past and current management, he added.

Mr. Boateng expressed unhappiness about the failure of successive leaders to continue the good works of their predecessors.

“In Ghana, most of the time when a new leader assumes officer, they don’t continue what the old leader did”. What we’ve learned today is an example. Each leader has built upon what the previous leader has done and that is what we expect all other leaders going forward to do”, he mentioned.