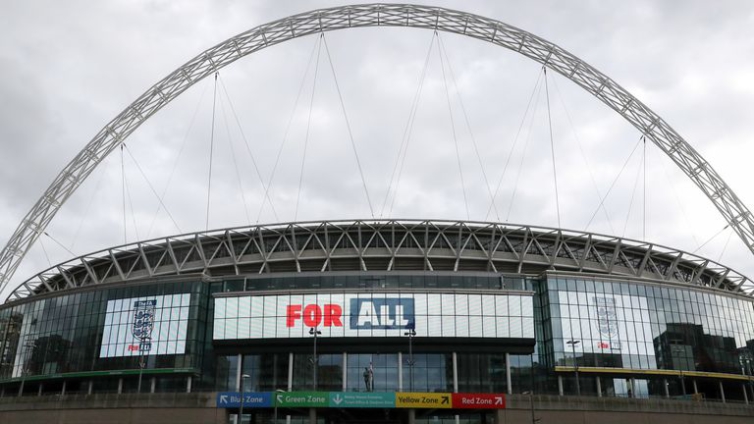 The English Football Association (FA) will make 124 positions redundant within the organisation due to the financial impact of the COVID-19 pandemic, the governing body said on Monday.

With soccer suspended for 100 days in England due to the pandemic, the lack of revenue from international matches and domestic cup games hit the FA, who said they are planning for potential losses of around 300 million pounds ($369.42 million).

“As a not-for-profit organisation, this will hit us hard,” FA chief executive Mark Bullingham said in a statement.

“Therefore, over recent months, we have forensically analysed the budget of every division within the FA in order to identify the most suitable areas to make costs savings.

“The situation has worsened to a point where we now need to reduce the size of the FA in order to deal with the financial impact of the crisis.”

The FA said 42 positions were already vacant before the COVID-19 crisis while they are proposing to remove a further 82 roles from the organisation.

The FA Cup restarted over the weekend with the four quarter-final ties in empty stadiums with Manchester United, Chelsea, Arsenal and Manchester City advancing to the semi-finals.

United will meet Chelsea while Arsenal face City, with the games scheduled to be played at Wembley on July 18-19.

DISCLAIMER: The Views, Comments, Opinions, Contributions and Statements made by Readers and Contributors on this platform do not necessarily represent the views or policy of Multimedia Group Limited.
Tags:
Coronavirus
England FA