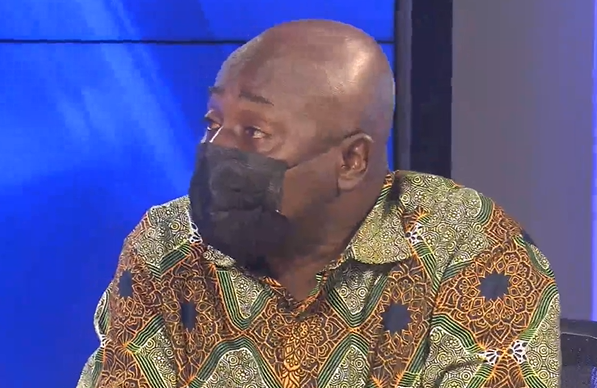 Government has charged the newly inducted Metropolitan Municipal District Chief Executives (MMDCE’s) to take advantage of their new positions to ensure development in their districts.

Speaking at the induction ceremony for all 250 confirmed MMDCE’s on Tuesday, the Local Government, Dan Botwe, urged the new MMDCE’s to prioritise development issues to improve their constituents’ lives.

“I wish to challenge all MMDCE’s to ensure that your new role triggers a better impact in the lives of our people, and this you can achieve by cooperating with all stakeholders in the discharge of the mandate of your office,” he said.

According to Mr Dan Botwe, the ministry will provide policy guidance, direction, manuals, and logistics to help the MMDCE achieve this feat.

The minister appealed to various stakeholders to offer the necessary support to the MMDCE’s while they assume their new role.

“I also wish to call on all stakeholders to provide our MMDCE’s with the prerequisite support as they commence their service to the nation,” he mentioned.

Meanwhile, President Akufo-Addo has cautioned MMDCE’s who will fail to execute the government’s development agenda in their respective areas.

“I will sound a note of caution here. All government initiatives at the local level come within your purview, whether you initiated them or not.

The argument that you are unaware of or are not responsible for government initiatives in your localities will not wash with me. You are to familiarize yourself with everything, whether of your making or not,” President Akufo-Addo said.

Despite the induction ceremony for the 250 MMDCE’s, there are a few districts where assembly members have not endorsed MMDCE nominees.

DISCLAIMER: The Views, Comments, Opinions, Contributions and Statements made by Readers and Contributors on this platform do not necessarily represent the views or policy of Multimedia Group Limited.
Tags:
Dan Botwe
Ministry of Local Government and Rural Development
MMDCE's