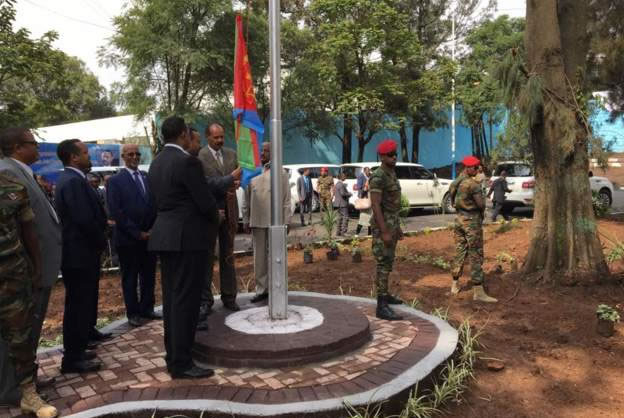 Eritrea has re-opened its embassy in Ethiopia's capital, Addis Ababa, for the first time since 1998 as part of the ongoing rapprochement between the two countries.

Eritrea's President Isaias Afwerki, who arrived in the neighbouring country on Saturday for a three-day official visit, raised his country's flag jointly with his host Prime Minister Abiy Ahmed during the ceremony.

They had agreed to restore diplomatic ties following Mr Abiy's policy to re-establish relations with its small neighbour after a two decade standoff over a border dispute.

The two leaders toured the dusty embassy building and looked at the furniture and the car used by the last ambassador.

The BBC's Kalkidan Yibeltal snapped these pictures of the embassy which looks like it is frozen in time: 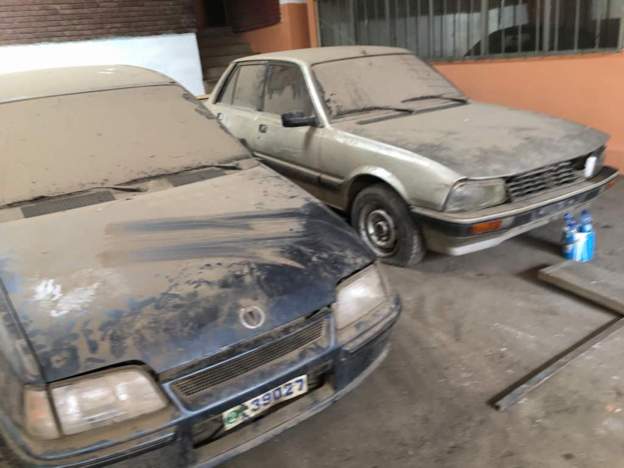 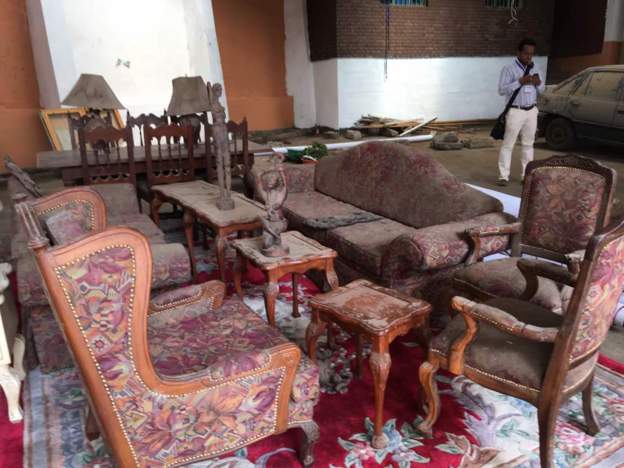 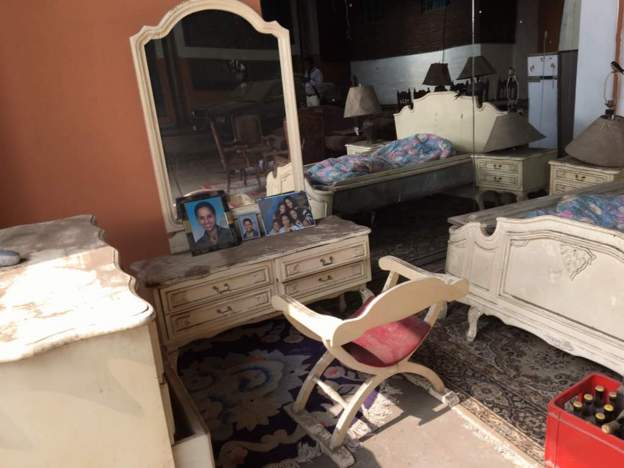 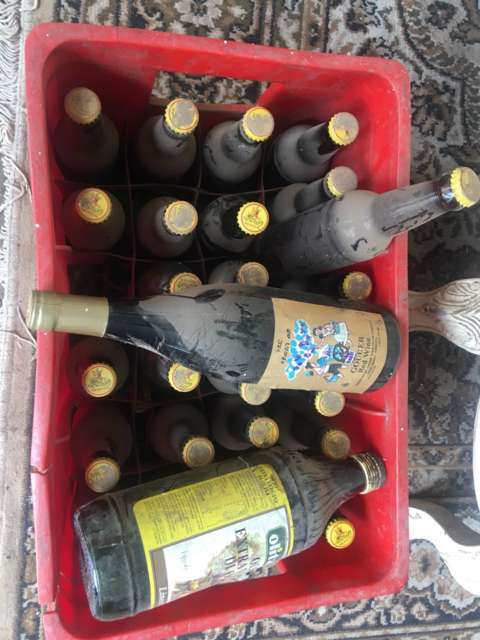