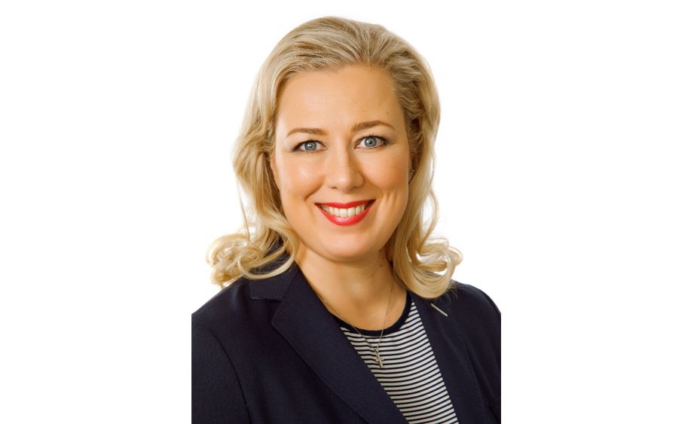 European Unions’ Commissioner for International Partnerships, Ms Jutta Urpilainen, has paid a visit to Ghana. She arrived on March 30 and is expected to stay till 31 March, 2022.

The Union in a press release issued by the European Union Delegation to Ghana noted that “this visit is to reaffirm strong ties and increasing partnership between the EU and Ghana, particularly in the domains of energy, green growth, youth entrepreneurship, and health and vaccines.”

The Union added that Commissioner Urpilainen will also use the opportunity to sign a EUR 44.7 million financing agreement and officially launch the EU’s new programming priorities in Ghana for 2021-2027 together with Minister of Finance, Ken Ofori-Atta.”

The released indicated that Commissioner Urpilainen is expected to meet with President Akufo-Addo and the Foreign Affairs Minister, Shirley Ayorkor Botchwey, at Jubilee House.

“They will discuss the Russian invasion of Ukraine and consequences for geopolitics and global commodity prices, as well as the regional security situation in West Africa and Sahel,” the release stated.

According to the Union, “the Commissioner will also present the EU’s new Global Gateway strategy and several flagship programmes, such as the Global Green Bond Initiative and the Africa-EU Green Energy Initiative.”

During the second day in Ghana, on 31 March, the Commissioner is expected to meet with the Finance Minister, Ken Ofori-Atta to discuss the global economic impact of the conflict in Ukraine and explore avenues for a stronger EU-Ghana partnership to sustain and stimulate green growth and job creation in Ghana.

The Commissioner will also take part in the signing ceremony of a EUR 44.7 million grant from the European Union and France to build irrigation infrastructure in Northern Ghana.

After the meeting with the Finance Minister, “Commissioner Urpilainen will confirm the EU-Ghana programming priorities for the coming years, namely Green growth for jobs, Smart and sustainable cities, and Security and good governance.”

This will be followed by a meeting with the Energy Minister, Matthew Opoku Prempeh to discuss the Global Gateway strategy and prospects for further cooperation under the Continental Power System Masterplan.

They will also talk about the EU’s and Ghana’s ambitions and transition plans towards green energy including opportunities on renewable energy, notably green hydrogen, in line with the EU Green Deal.

Finally, the Commissioner will focus on health and vaccines as key shared priorities between EU and Ghana. She will visit the laboratories of the Food and Drug Authority (FDA), which regulates local manufacturing of vaccines and is supported by the EU and Germany.