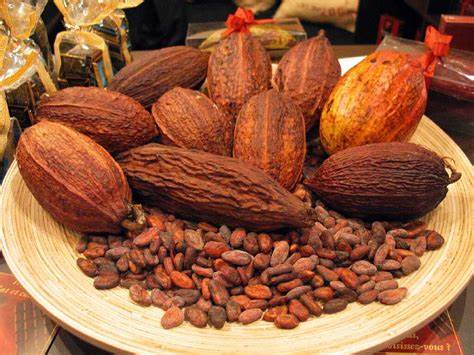 The Delegation of the European Union (EU) to Ghana, Ghana’s Ministry of Employment and Labour Relations and COCOBOD, have held the first multi-stakeholder roundtable on sustainable cocoa in Accra.

A statement issued by the three institutions, copied to the Ghana News Agency, said social sustainability of Cocoa production was at the heart of the first virtual thematic roundtable organised in the framework of the National Dialogue on Sustainable Cocoa on Thursday, April 15.

It said the National Dialogue was launched last March by the Delegation of the European Union and COCOBOD with more than 150 participants, clearly confirming the high interest around sustainability matters.

It said the EU and the Government of Ghana recognised the importance of tackling root causes of child labour and promoting several complementary actions to increase farmers’ revenue, strengthening social protection services and increase access to education and health services.

It said, however, the roundtable particularly focused on how traceability, transparency and accountability could be further enhanced to support a cocoa supply chain that was free of child labour.

The statement said the event was the first of a series of three thematic roundtables that would be organised in the country aiming at delivering concrete recommendations to advance sustainability – social, economic and environmental – across the cocoa supply chain.

It said the national multi-stakeholder process would finally feed into the broader dialogue launched last year by the European Commission together with Ghana and the Ivory Coast.

It said the EU imported roughly half of Ghana’s cocoa exports and it was the main market for Ghanaian processed cocoa products, such as paste or butter.

The EU Ambassador to Ghana, Madam Diana Acconcia said “We believe that a commonly agreed traceability system is essential to guarantee to all actors that Ghanaian cocoa is socially and environmentally sustainable.”

“We understand that child labour is a very complex issue and the EU is ready to support more than ever, countries’ efforts to end child labour.”

The Chief Executive of COCOCBOD, Mr Joseph Boahene Aidoo said, “It is imperative to holistically address the challenges of sustainability in the cocoa value chain, paying equal attention to farmer income as well as social and environmental concerns.”

“An economically independent farmer is better placed to ensure the sustainability of the value chain, which Ghana is committed to.”

DISCLAIMER: The Views, Comments, Opinions, Contributions and Statements made by Readers and Contributors on this platform do not necessarily represent the views or policy of Multimedia Group Limited.
Tags:
COCOBOD
European Union
Ministry of Employment and Labour Relations
Mr Joseph Boahene Aidoo