There are stark contrasts between traditional powers Liverpool and a Sevilla side that have come to the table late and gorged. But the sense is that there will be little between them in Basel. 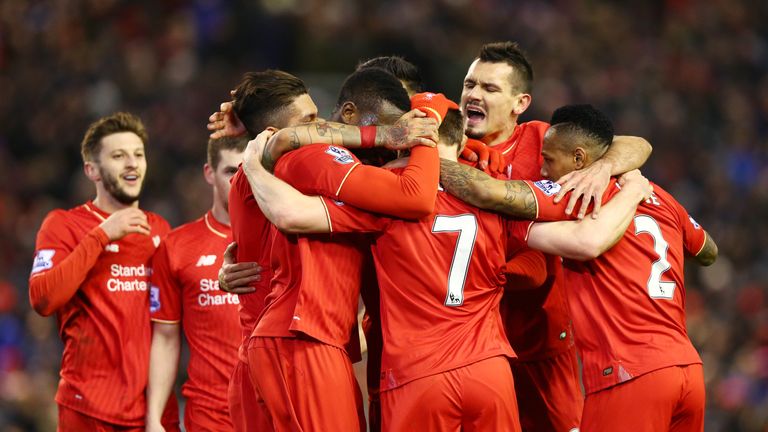 Jürgen Klopp, Liverpool manager
I came here because I was really convinced of the quality of these players. At the start I was the only person, but now a few more people know. To see how they deserve this final makes me feel really good. I am happy that they could show how strong they are. This is a big chance to take a big step.

The longer you don't win anything, the harder you try. We already know about the desire of our supporters. We know how much they want to win this cup. They showed us in an impressive way, home and away, travelling around Europe. We would really love to be the team that makes these dreams come true. I can promise that we will try everything. The problem is, Sevilla will do the same!

We have to be organised, prepared, take control of moments – be patient to pass for long enough to create that chance. In a final you need to be ready to make mistakes when the whole world is watching. Football doesn't work without mistakes. It's about finding the next solution. 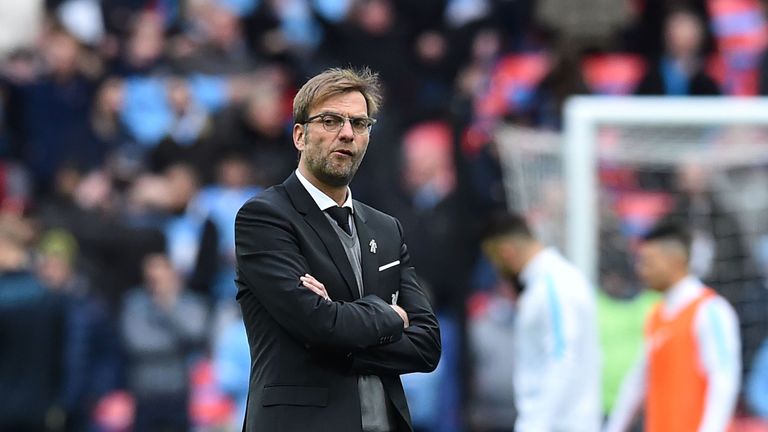 Unai Emery, Sevilla coach
Every time football gives you a chance you have to take it. What we have achieved in recent years is wonderful but you can't stop there; you have to relive it, you have to experience it again. The Sevilla fans know this: they look upon the club as their second wife or second girlfriend.

Liverpool are among the best ten teams in the world. They have a great history – they have won the European Cup five times, the UEFA Cup, English league titles. The team have changed under the new coach, they are a happy team. They're like Athletic Bilbao the way they press and give 100%.

All my players have special characteristics and we need the best of them against Liverpool; we need everything they have. We want to grow. We can change history and have our names recorded in the history of the competition. We must find a balance, though, to keep our emotions in check so we can be fully focused. We'll need it.

Did you know?
• Liverpool's last UEFA Cup win, in 2001, came against a Spanish second division side in Dortmund. It was a nine-goal thriller decided in extra time – an omen?