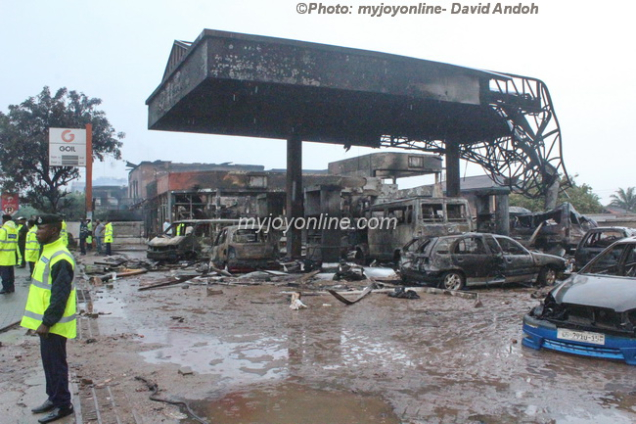 Civil Society Organisation, One Ghana Movement, has called on the government to expedite action in compensating victims of the June 3 disaster.

The 2015 incident saw an explosion at a fuel station during a heavy downpour which flooded parts of the Kwame Nkrumah Circle leaving over 100 Ghanaians dead and others sustaining various degrees of burns and injuries.

Following the development, many groups, corporate bodies and philanthropists donated to the individuals to alleviate the impact of the disaster on their lives.

But according to One Ghana Movement, “the victims are yet to receive any substantial disbursements of the said contribution.”

In a statement signed by the Acting Executive Director, Emily Kanyir Nyuur the only funds received by victims to date are from a $200,000 donation by the President of Benin which the NADMO and AMA disbursed to them in June 2019.

“Where are the funds that were donated to the victims, and why have they not been disbursed even five years after the disaster?” the Movement quizzed.

The CSO also encouraged victims to not allow politicians and civil servants to infringe on their rights while demanding accountability.