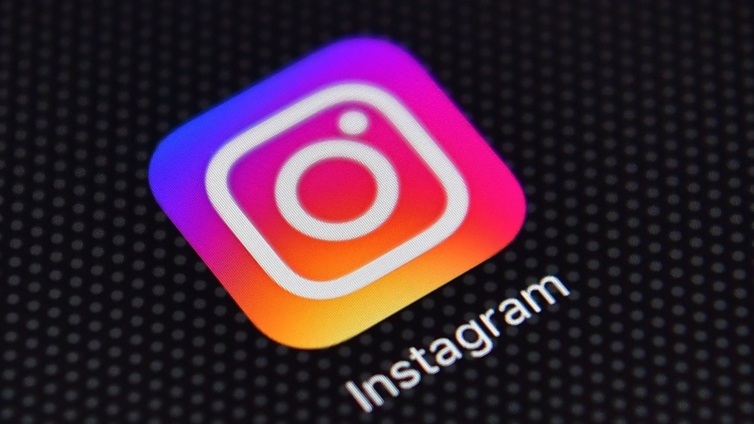 Pugs, Ferraris, mountains, brunches, beaches, and babies, Instagram is full of them. In fact, it’s become one of the largest image databases on the planet over the last decade and the company’s owner, Facebook, is using this treasure trove to teach machines what’s in a photo.

Facebook announced on Thursday that it had built an artificial intelligence program that can “see” what it is looking at. It did this by feeding it over 1 billion public images from Instagram.

The program achieved a “classification accuracy score” of 84.2% when it attempted a test provided by ImageNet, which is a large visual database designed for use in visual object recognition software research. Basically, it tests whether an AI program can identify what’s in a photo.

Whereas many AI models are trained on carefully labelled datasets, Facebook said SEER learned how to identify objects in photos by analyzing random, unlabeled and uncurated Instagram images.

This AI technique is known as self-supervised learning. (SEER is a play on SElf-supERvised, according to an academic paper that Facebook researchers published on the work.)

“The future of AI is in creating systems that can learn directly from whatever information they’re given, whether it’s text, images, or another type of data without relying on carefully curated and labeled data sets to teach them how to recognize objects in a photo, interpret a block of text, or perform any of the countless other tasks that we ask it to,” Facebook’s researchers wrote in a blog post.

“This is a breakthrough that ultimately clears the path for more flexible, accurate, and adaptable computer vision models in the future.”

While this is only a research project, a Facebook spokesperson said the potential uses were relatively broad.

They include improved automatically generated text for describing images to people with visual impairments, better automatic categorization of items sold on Facebook Marketplace, and better systems to keep harmful images away from the Facebook platform, the company said.

But many Instagram users may be surprised to hear that their images are being used to train Facebook AI systems.

Facebook said it will open source some of its software so that other researchers can experiment with it.

“While we’re sharing the details of our research and creating an open-sourced library that will enable other researchers to use self-supervised learning to train models on uncurated images, we are not sharing the images or SEER mode,” said Goyal.

DISCLAIMER: The Views, Comments, Opinions, Contributions and Statements made by Readers and Contributors on this platform do not necessarily represent the views or policy of Multimedia Group Limited.
Tags:
Artificial Intelligence
Instagram