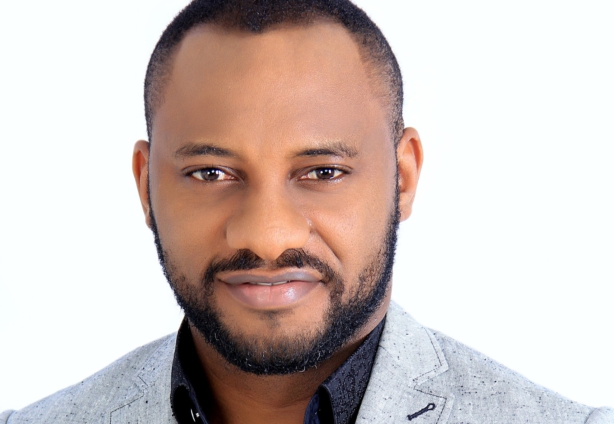 Nigerian actor turned politician Yul Edochie does not seem fazed by the attention he is getting after stirring controversy when he announced he had a second wife.

In a post on Instagram, the actor said that he felt good to have his name dominate in conversations over the week.

“I no go lie, it feels good breaking the internet. Most talked about man on the planet, second week in a row e dey sweet sha (sic),” he shared.

Captioning the post, Yul Edochie wrote “the ways of God are different from the ways of man. We can never fully understand Him no matter how much we try. We can only grasp a little of it when He wants us to.”

This follows Yul Edochie’s announcement that he had married his colleague actor Judy Austin whom he had met on set. He also revealed that they share a son.

He shared photos of himself and his son. “His name is STAR DIKE MUNACHIMSO YUL-EDOCHIE. Born by my second wife @JudyAustin and I love him so much, just as much as I love my other children,” he wrote.

Following the backlash he received for his actions, the actor praised himself for owning up to his actions as “real men” do.

Yul Edochie stated that fake men rather hide women and deceive them.

In other posts, he urged Nigerians to focus on the pertinent problems in the country, while he deals with his personal matrimonial problems.

According to him, even though he is grateful for the massive support from the public, there is a need for citizens to now redirect their focus toward addressing the challenges that confront the country.

He also advised Nigerians to use the energy gathered to criticise him to support his bid for the presidency in 2023.

Yul Edochie urged the public to buy him a presidential form so that together, they can take the reigns and fix the country.

Meanwhile, Judy Austine has also been in the news after she urged the general public to exercise patience in their criticisms.

She explained that people did not know her side of the story.

Judy Austin also shared a video of her son Dike.

“Good morning bunnies. Something to bless your timeline today. @stardikeyuledochie,” she wrote.