#FixTheCountry campaign is not about one political party or the other - Tsatsu Tsikata - MyJoyOnline.com 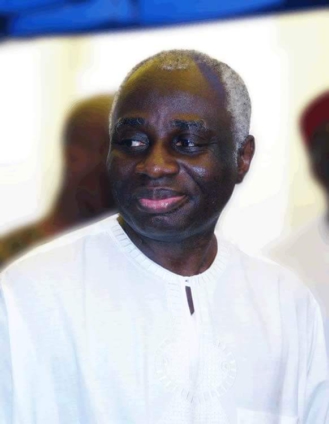 Legal luminary, Tsatsu Tsikata, says persons leading the FixTheCountry campaign cannot be said to be speaking in favour or against any political party.

He insists the concerns being raised are issues affecting all Ghanaians. Therefore, need to be addressed.

His comment was in response to questions by some students of the Central University Faculty of Law, about whether there is a return of the dreaded culture of silence.

In the last few months, government has been urged to address concerns by some media practitioners that they do not feel safe to go about their work.

The agitations came in the wake of allegations that National Security Operatives had assaulted a Citi FM journalist, Caleb Kudah.

But Mr Tsikata believes the question about whether there is a culture of silence must first be answered by each Ghanaian.

“We each have to ask ourselves, are we ready to have these issues addressed or not? The culture of silence will only happen if each of us decides to remain silent.”

Mr. Tsikata referenced the recent “Fix the Country” protest to back his position.

“Each and every one of us has a responsibility to take on the issues that confront us, as a country. That is why I applaud young people raising issues about the things that have to be sorted out in the country.

“When people say fix the country, they are not making a statement in favour of one party or the other. On the contrary, they are dealing with issues confronting all of us.”