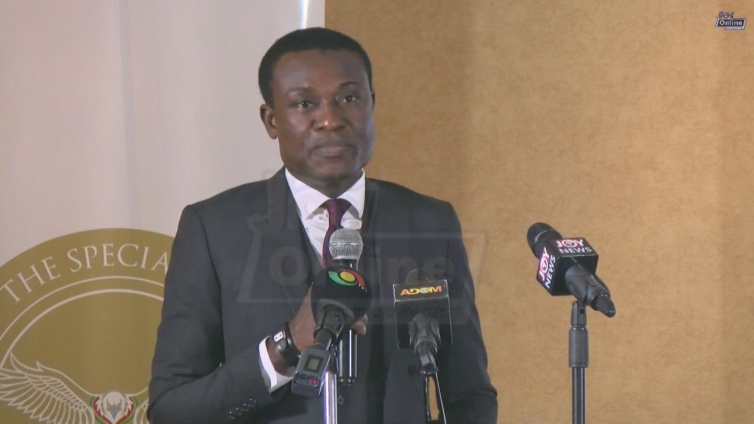 The Office of the Special Prosecutor (OSP) has cited a company belonging to a member of the Council of State for influence-peddling in the running of its activities.

The council member, Eunice Jacqueline Buah Asomah-Hinneh, is also the owner and Chief Executive of Labianca Company Limited, the entity under investigation by the OSP.

She is also a member of the Board of Directors for the Ghana Ports and Habours Authority (GPHA).

The case also had the Deputy Commissioner of Customs in Charge of Operations questioned in the custom advance ruling regarding some unlawfully reduced benchmark values.

The Office has consequently recovered ¢1.074 million from Labianca as part of the shortfall in import duties the frozen foods company had paid to the state.