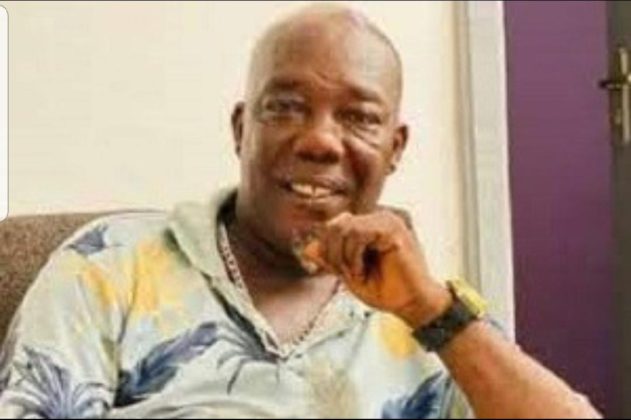 The family of late Kumawood actor Samuel Manu, popularly known as Agya Manu, is set to bury his remains on Saturday, August 21, at Ofankor in the Greater Accra Region.

In the details of the funeral service posted on social media, Agya Manu’s family will hold the final rites for the actor on the same day at the Arts Center in Accra, followed by a thanksgiving service the next day.

The Kumawood actor passed away on June 15, after battling an undisclosed illness.

Confirming the death, actress Akyere Bruwaa posted a condolence message on her verified Instagram page alongside a short scene from a movie in which she starred alongside her deceased colleague.

Following his death, a one-week observation service was held on Friday, June 26, at the Accra Arts Centre.

Mr Manu is survived by five children and five grandchildren.