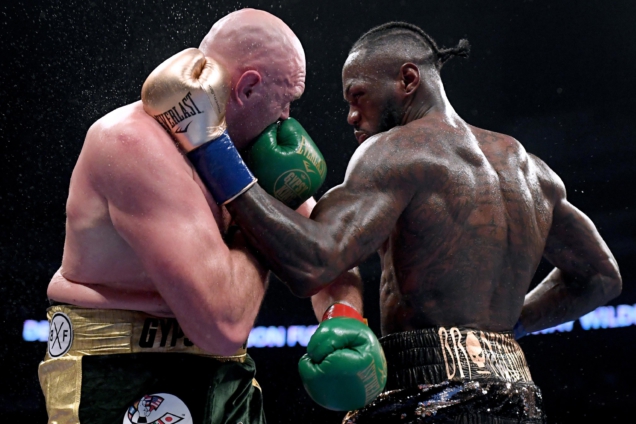 British heavyweight Tyson Fury has signed his contract to face Deontay Wilder for the third time on July 24.

This comes after Wilder’s team won an arbitration hearing stating the American had a right to a third fight with Fury.

Fury signed his contract in Las Vegas in on Saturday during Josh Taylor’s win over Jose Ramirez and vowed to “smash” Wilder.

“One round, you’re going. I have got your soul, your mojo, everything. I own you.”

A venue has not yet been formally announced for their third contest but Fury’s team said Allegiant Stadium in Las Vegas was already reserved for the fight date.