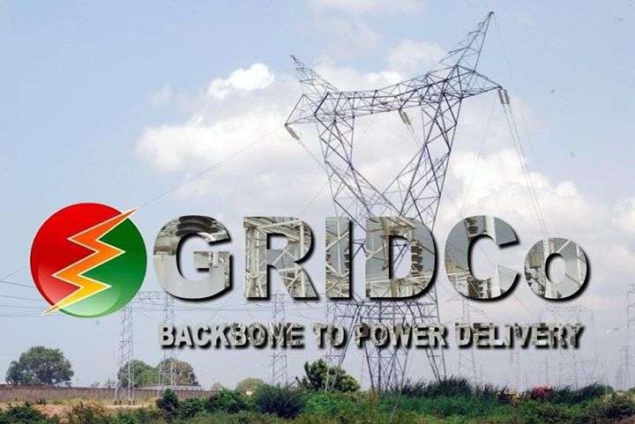 The Ghana Grid Company Limited says the power outage experienced by residents in some parts of Greater Accra and the Central Region was a result of a fault in gas flow.

In a press release, GRIDCo stated that the Ghana Gas Company reported that a fault in one of their compressors led to the loss of power from some generating plants.

“At 1:02 am on Wednesday, March 24, 2021, a compressor fault upstream reported by the Ghana Gas Company led to the loss of 750MW of power from some generating plants; specifically Karpoweship and VRA’s Aboadze units”.

“The situation affected power supply to parts of the Greater Accra and Central regions, particularly Accra East, Winneba, Techiman and Sunyani,” parts of the statement read.

GRIDCo said that it was able to fix the problem at around 6:45 am and restore power to the affected areas.