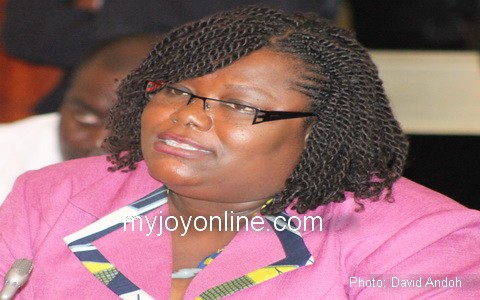 The Ministry of Gender, Children and Social Protection says it will assess the living conditions of members of the Spoken Word Church in Oyibi Forest, near Accra.

Speaking to Joy News, Monday, Gender, Children and Social Protection Minister, Nana Oye Lithur noted that her ministry will intervene in the situation and provide the necessary protection only if the conditions of living at the Oyibi forest affect the safety of the people living there.

"We respect the fundamental rights of individuals as enshrined in the constitution and in so far as it affects the safety of the individual, then the gender ministry has to intervene", the minister noted, adding, "our mandate is to protect the vulnerable and children and will do just that".

Last week, Joy News reported the odd story of members of the church, who for two years, have been living in the forest citing the sinful nature of mainstream society.

A mother of one of the church members is however urging state intervention to rescue her daughter, who she claims had been brainwashed like others, who live in the forest.