Getting tougher on climate is feasible for EU, researchers say 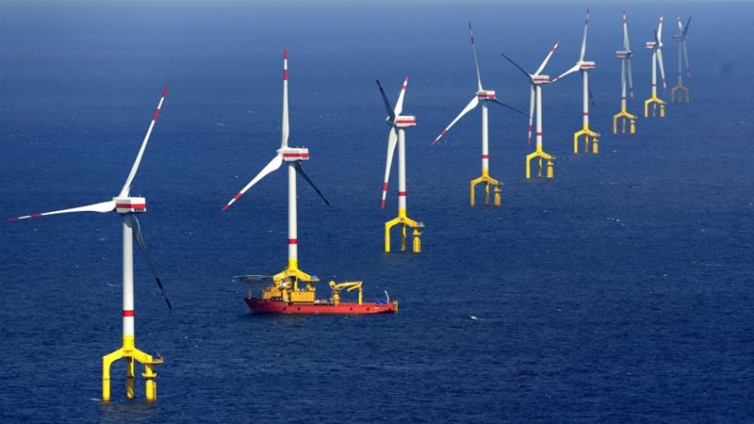 A European Union plan to cut greenhouse gas emissions to 55 percent below 1990 levels by 2030 is technically and economically possible, researchers said on Monday.

#ClimateAction: Getting tougher on #Climate is feasible for #EU, researchers say but European countries are divided over committing to deeper #CarbonEmission cuts, with resistance from eastern nations | Al Jazeera https://t.co/GRhHpPgLsm

The European Commission will next month propose a tougher EU climate goal for 2030, to steer the bloc towards its flagship target of net zero emissions by 2050, down from the nearly 4 billion tonnes of carbon dioxide equivalent it currently emits annually.

The Commission will propose a 50-percent or a 55-percent emissions reduction target for 2030 – up from an existing 40 percent goal. It would set the stage for planned EU reforms on taxation, energy policy and the carbon market next year.

“Achieving a 55-percent target is possible,” German-based think-tank Agora Energiewende executive director Patrick Graichen told the Reuters news agency. “And if it is feasible, why wouldn’t we go for it?”

In an analysis published on Monday, Agora Energiewende and German research centre Oeko Institut laid out how the EU could revamp its climate policies to deliver the goal.

To deliver the 55 percent target, the researchers said emissions covered by the Emissions Trading System (ETS) should fall to 61 percent below 2005 levels, a much deeper cut than the 43 percent reduction the carbon market is designed to deliver by 2030.

That would require reforms to the carbon market, including reducing its cap on emissions by up to 5.4 percent annually from 2025, compared with the 2.2 percent reduction rate currently planned.

EU countries, which must approve the new climate target, are divided. Western and Nordic countries back the more ambitious level but eastern nations refuse to consider bigger cuts before seeing an assessment of the costs.

The researchers said there is “no credible pathway” towards a 55 percent target for 2030 without a bigger contribution from states such as Poland and the Czech Republic, which say the economic fallout from the coronavirus pandemic will make climate goals more challenging.

To help low-income countries, the EU should earmark funds in its next budget for local building renovations and electric vehicle charging infrastructure, the researchers said.

Another option would be an EU-wide system of auctioning emissions permits for sectors not covered by the carbon market, with proceeds channelled to poorer states.

DISCLAIMER: The Views, Comments, Opinions, Contributions and Statements made by Readers and Contributors on this platform do not necessarily represent the views or policy of Multimedia Group Limited.
Tags:
Climate Action
Climate change
European Commission
European Union