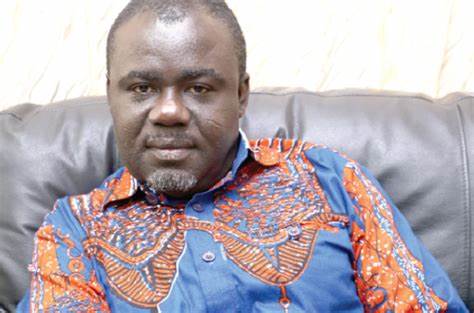 Government has given its strongest indication of taking reciprocal action against British Airways if it goes ahead with its planned switch of route from Heathrow Airport to Gatwick Airport.

The British carrier had disclosed its intention of moving the London-Accra-London flights to Gatwick from this summer.

This is part of the airline’s efforts to deal with the disruption that COVID-19 pandemic has imposed on its operations.

Based on the content of the letter to the British Airways boss in charge of Africa and the Middle East, it appears the government is in for a real showdown with the British carrier.

In related development, the Aviation Ministry has justified its stance of this development, rejecting assertions Ghana will rather be at the losing end in this impasse.

Member of the Aviation Sector Advisory Board, K.K Appeadu said government has rather been forced to adopt this posture.

“Some could say that if it is not handled well, we will end up hurting ourselves; but I think we have been in this position for far too many instances where we backed down and the multinationals have been able to take advantage and do whatever they wanted to do.”

“This is a very good route that British Airways– undeniably one of the best airlines—have been plying and it’s been ongoing for the last 70 years. And I don’t see why at any given point, we now have to take a backseat to the demands of British Airways…this is something that needs to be negotiated and needs to be talked through.” he mentioned.

Further, Mr. Appeadu said “it is not a unilateral decision that should be made by British Airways. And they expect us to sit back quietly and take whatever they put on the table for us”, he expressed unhappiness.

DISCLAIMER: The Views, Comments, Opinions, Contributions and Statements made by Readers and Contributors on this platform do not necessarily represent the views or policy of Multimedia Group Limited.
Tags:
British Airways
ondon-Accra-London flights