Ghana’s educational system under Mahama is in crisis – Akufo-Addo 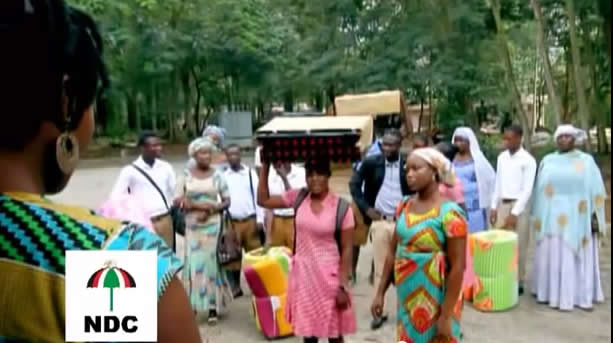 Mrs.Gladys Essel,the PRO of the West African Examination Council (WAEC) has stated that this year's result was the worse since the inception of WASSSCE in 1993.

Pinning the poor performance on President John Mahama, Nana Akufo-Addo queried "Is this what he means by quality education?"

“In President Kufuor's time, we saw a constant rate of passing. In our health economic, and political systems, in every aspect of our lives we saw an improvement. Having inherited an economy in good shape this is where they (NDC) have left us”, Akufo-Addo said.

But under Mahama "7 out of the 10 children have failed the WASSCE and cannot get access to tertiary institutions”, Nana Akufo-Addo said.

“What this means is that after taking them through kindergarten, primary school, Junior High and Senior High, these kids end up with no certificate”, the former Attorney-General said.

Nana Akufo-Addo will be gunning for Presidency for the third time if he wins his party's nomination.