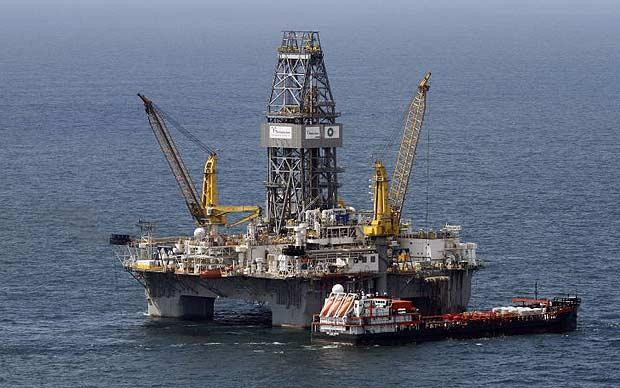 Global deepwater liquid production is set to jump by 700,000 bpd from 2018 to reach a record-high of 10.3 million bpd in 2019, thanks to new fields coming on stream in Brazil and the U.S. Gulf of Mexico, research firm Rystad Energy said.

In addition to Brazil and the United States, the other biggest deepwater producers will be Angola, Norway, and Nigeria, according to Rystad.

For the U.S. Gulf of Mexico, energy consultancy Wood Mackenzie expects “a historic year” in 2019, with Shell’s Appomattox marking the first production ever from a Jurassic reservoir in the Gulf of Mexico.

Drilling in the area is also set to post the first increase in four years and new projects are expected to be sanctioned, according to WoodMac.

Operators have driven down the cost of developing new deepwater barrels by more than 50 percent since 2013, Wood Mackenzie said in November.

According to the consultancy’s data and analysis, the most competitive region for deepwater is the Americas, and in particular Brazil, Guyana, and the Gulf of Mexico.

In those areas, more than 50 billion boe of pre- and post-sanction deepwater developments are now profitable below an oil price of US$60 a barrel, based on break-even costs.

The industry has started to increase investments in deepwater after the downturn, encouraged by the cost cuts and realizing that offshore resources would be important for meeting demand growth, WoodMac said.

The consultancy sees global annual capital expenditure (capex) on deepwater rising to around US$60 billion by 2022 from some US$50 billion currently, driven by big projects in Guyana, Brazil, and Mozambique.

The higher spending on deepwater, however, will lead to cost inflation, which may end the cost reduction streak for exploration and production companies, WoodMac warned.

“We believe that many cost savings are not as 'sticky' as industry suggests, and are sceptical that many will stand the test of time during a sustained cyclical uptick,” Wood Mackenzie research director Angus Rodger said.