GNPC/AGM/Aker deal: We have been vindicated – NDC 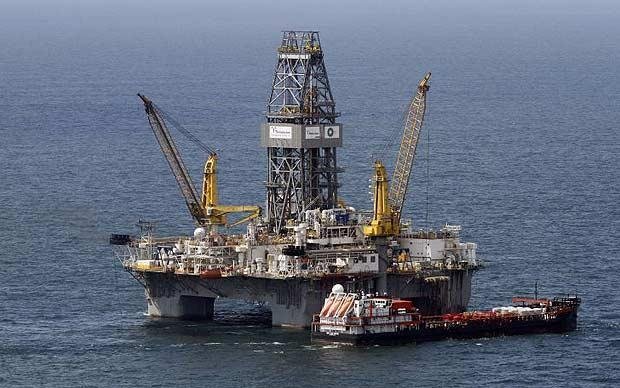 The National Democratic Congress (NDC) side in Parliament has thrown their support behind the Ghana National Petroleum Corporation’s (GNPC) decision to acquire the Aker/AGM oil blocks.

According to them, it is “a vindication of what we as a political party have always stood for” and that “it is refreshing that the NPP has come to appreciate the wisdom in this position.”

“It was in furtherance of this view, that the erstwhile NDC/Mahama government established Explorco as a commercial wing of the GNPC in the year 2015, with the aim of making it an operator in the foreseeable future,” they said.

Despite, welcoming the news, they expressed concern about the cost of the oil fields to be acquired by the GNPC.

They said, “With regards to the current proposed share acquisition transaction by GNPC in the Aker and AGM blocks, the NDC Minority is not against the policy or decision for GNPC to acquire higher stakes in the said oil blocks per se.

“However, it must be made clear that we have serious concerns about the proposed hyper-inflated purchase price of the blocks and demand that all the necessary due diligence, independent audits, valuation and appraisals, must be conducted by GNPC to ensure value for money for the country before the deal is approved by Parliament.”

“This must be done with a high sense of transparency, while taking on board the views of stakeholders, particularly Civil Society Organizations in the Extractive Industry,” they added.

GNPC’s decision to acquire the Aker/AGM oil fields has been met with serious backlash from CSOs in the country who say the $1.6billion meant for the purchase, threatens Ghana’s economic and fiscal outlook.

IMANI Africa, Africa Centre for Energy Policy (ACEP) and other petroleum energy experts are among the group of CSOs raising red flags about the arrangement, in terms of valuation.

They have pointed out other transactional and policy issues which may leave the GNPC with overpriced assets on its balance sheet, if not addressed properly.

Over a dozen of them want Parliament to step in and subject the deal to rigorous scrutiny to ensure that the country’s interest is not lost.