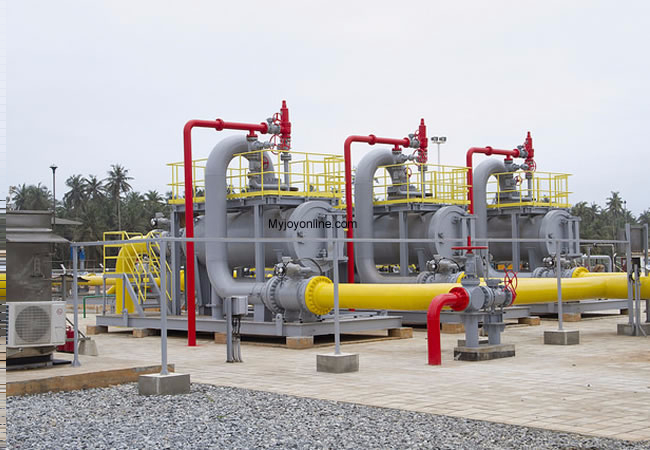 Mitsui will assess how best to construct a second plant to process raw natural gas from the Tano basin, the petroleum ministry said in a statement after a memorandum was signed.

Ghana, which exports cocoa, gold and oil, is expected to produce about 250 million cubic feet of gas daily by 2018 from its main west Tano basins.

State-owned GNPC has stakes in Ghana's major oil and gas blocks, including the flagship Jubilee field, and it has plans to become a national supplier of gas.

The West African nation produces an average of 100,000 barrels of oil daily and 140 million cubic feet of gas from the Jubilee field, operated by a consortium led by Tullow Oil .

Two other fields, Tweneboa-Enyenra-Ntomme, operated by the consortium, and Sankofa, operated by Italy's ENI, are expected to come on stream next year and 2017 respectively.