God doesn’t need any Cathedral at this moment – Yamoah Ponkoh 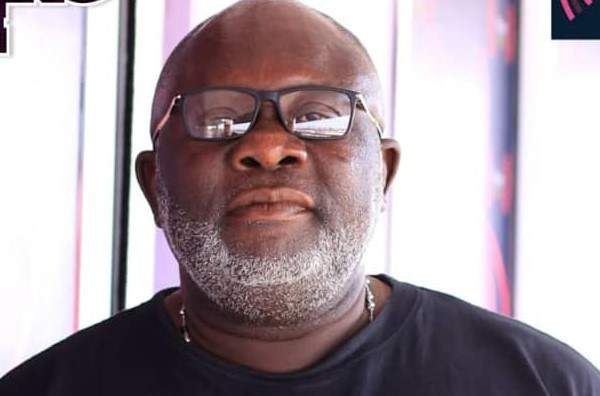 Former Municipal Chief Executive for Ejisu-Juaben in the Ashanti region has said the current economic hardship in the country should be the priority of the government, instead of releasing money for a national cathedral.

Afrifa Yamoah-Ponkoh says God would not need a Cathedral when almost every sector of the Ghanaian economy is faced with financial challenges.

Speaking to Nhyira FM’s Obidehyie Ofori Amanfo on Kuro Yi Mu Nsem show, Mr. Yamoah Ponkoh said the funds could have been used to pay the arrears of NABCO trainees and attend to the stalled hospital projects.

“NABCO is now collapsed. You have GHC25 million for Cathedral while owing NABCO personnel seven months arrears. Do you have better houses than God that He says you should build Him a house?

At this time when ‘no bed syndrome’ is affecting hospitals and you are building a national cathedral, for who? You want God to come and dwell in this filth?” He quizzed.

Mr. Yamoah-Ponkoh described the Akufo-Addo administration as confused, hence the quest to build the Cathedral.

“This is deceit to loot the public purse. Akuffo Addo is highly confused and using Ghana for his personal gains.”

DISCLAIMER: The Views, Comments, Opinions, Contributions and Statements made by Readers and Contributors on this platform do not necessarily represent the views or policy of Multimedia Group Limited.
Tags:
Cathedral
National Cathedral of Ghana