Google Maps now lets you poll friends on where to eat 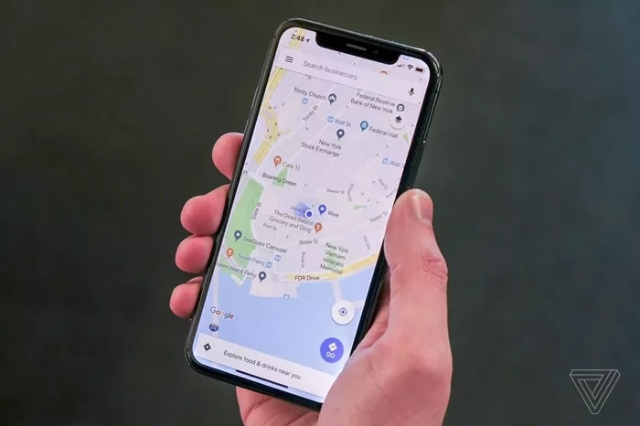 Google’s group planning feature for Google Maps, which the company first announced back at Google I/O 2018 in May, is now rolling out to users (via TechCrunch). The feature allows users to create a shortlist of restaurants or other destinations that can be shared with friends so they can vote, ceasing the endless planning messages that groups have to contend with.

You can use the feature by long-pressing each location to drag into a shortlist, which can then be shared with the friends you invite. The group will be able to see the relative locations of each destination in their app or browser, and they can vote with a thumbs-up or thumbs-down, and Google will keep score. Members of the group are also free to add their own suggestions.

Group planning was just one of the new features Google announced for its navigation map. Others have already launched, including the For You tab, which surfaces restaurants or other businesses in your area that you might be interested in using “Your Match” scores that attempt to rank your favorites. The company is also working on an augmented reality Street View mode for Google Maps, which will overlay directions onto a live feed from your phone’s camera.

The update is available starting today on iOS and Android.