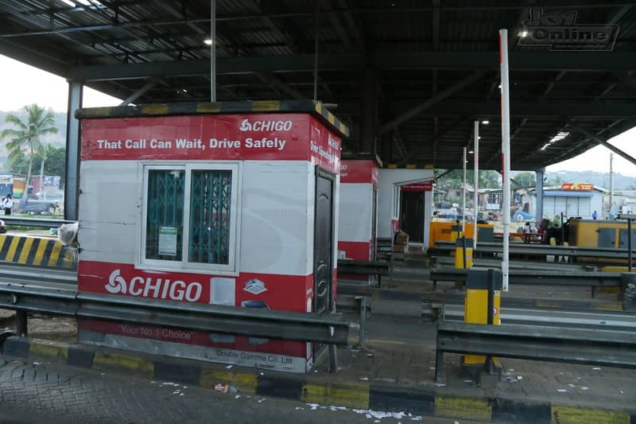 Deputy Roads and Highways Minister, Stephen Jalula has explained that the government has no contract with any private company that requires it to keep physically challenged persons who collected tolls on some of the country’s roads.

Speaking in an interview with JoyNews, on Tuesday, he stated that the contract with the private firm which employed the physically challenged persons ended in December.

Mr. Jalula noted that it will amount to causing financial loss to the state if government is to keep on paying them since there is currently no contract binding any payment.

According to Mr. Stephen Jalula, the Roads and Highways Minister back in 2017 engaged private road toll collectors for the physically challenged persons to be employed to collect tolls on some of the country’s roads.

The contract, he explained has ended thus government cannot keep them.

“The disabled people came into the sector basically through my boss when he came into office in 2017 and realised that they needed to be engaged to also contribute their quota to the development of the country. So he asked the private road toll collectors at the time to engage the disabled people so that they could also work,” he noted.

He noted that the reassignment of the workers would be done by the Ghana Highways Authority.

“It was part of the announcement. So nobody is going to lose their job,” he said.

DISCLAIMER: The Views, Comments, Opinions, Contributions and Statements made by Readers and Contributors on this platform do not necessarily represent the views or policy of Multimedia Group Limited.
Tags:
Ministry of Roads and Highways
Road tolls
Stephen Jalula
Toll collectors