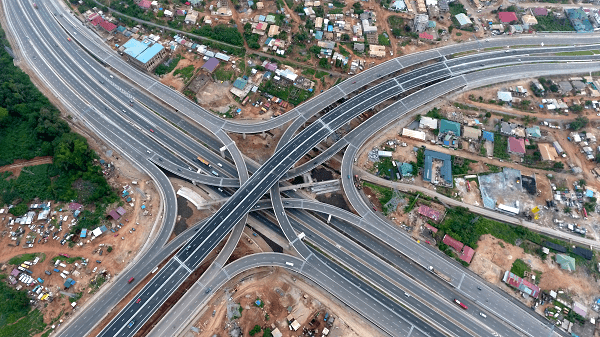 Civil Engineer, Abdulai Mahama, has disputed government’s claim that it has constructed 10,875 kilometers of road.

He said the claim by President Akuffo-Addo when he read the 2022 State of the Nation Address (SONA), cannot be factual.

Delivering the SONA in Parliament on Wednesday, March 30, 2022, the President indicated that his government has constructed the highest kilometres of a new road in the history of the country.

Reacting to this claim on the Super Morning Show, on Thursday, March 31, 2022, the Engineer noted that the President’s assertion is contrary to data provided by the Roads and Highways Minister during a press briefing in 2021, which indicated that there had been 4,263.37km of roads constructed between 2017 and 2021.

He argued that considering the duration, methodology of how to construct a road, which involved “going through a virgin forest and clearing the trees, the stumps, the farm products, and everything and you build a new road from scratch,” and other underlying factors such as challenges that may come up during the projects, it cannot be “possible that government has done in excess of 6,000kms of road within 10 months.”

“Even if over 80 contractors were contracted and fully-paid, from last year May, to this year March, you cannot execute 6,000km of road,” he stressed.”

He, thus, entreated government to provide evidence of the roads it claimed in the State of the Nation’s Address, to have completed.