Government must create framework to deal with its bankruptcy – Bright Simons 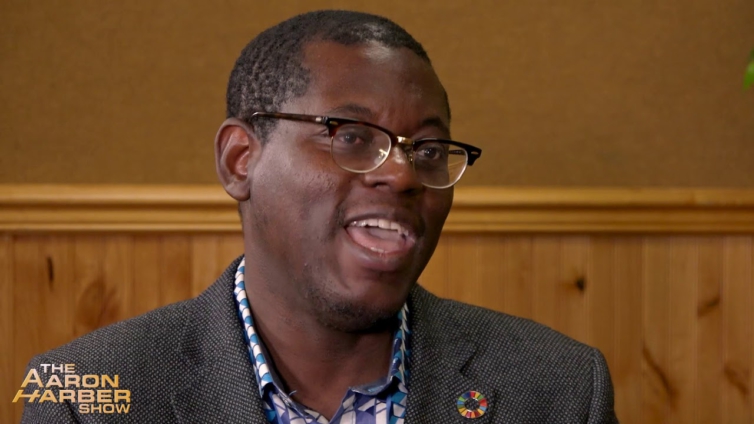 Honorary Vice President of IMANI Africa, Bright Simons, has called for laws to be put in place to create a framework that governs when the government is undergoing bankruptcy.

According to him, such laws, much like when private people are going through bankruptcy, would create certainty amongst investors as to what can happen when the government finds that it cannot pay its bills.

He noted that most countries that have experienced a debt restructuring exercise have put in place laws to retrofit a collective action mechanism into domestic debt instruments to streamline government-investors negotiations.

Speaking on JoyNews’ Newsfile Saturday, Bright Simons said such a law would ensure the effectiveness and clarity of the debt restructuring programme.

“The truth of the matter is we do need some laws in place for this thing to be truly effective because it gives clarity. And most countries that have done this have gone to parliament and tried to create a framework.

“Why because, two things, one is these unilateral CACs (Collective Action Clauses) that the government is trying to impose through private contracts and is not even willing to pay for the creditors especially the domestic creditors to organize in order to negotiate properly.

“These collective action clauses simply mean that they’re trying to introduce things in the contract where action by some creditors will affect everyone because of the fact that we don’t have the space to think through the contractual agreement too well, it makes sense to have the general laws made that govern it. And that’s what Greece did,” he said.

In relation to the Attorney General’s opinion on the debt restructuring programme, Bright Simons said Godfred Dame “was answering the wrong question.”

“The issue is not whether you can go to Parliament and pass a law to dispossess people of their property, which is what he’s spending most of his time looking at it. The issue is whether, in a period where the government itself is undergoing bankruptcy, we need laws similar to what we normally put in place when private people are going through bankruptcy.

“Take the case of the banks. For instance, in 2016 we passed a law with special provisions for dealing with a situation where a bank has to be closed down or restructured. Now when we were restructuring banks in this country the banks that were operating in this country before 2016 but the law was still used for an orderly resolution.

“So the fact that we need laws to govern what will happen in a bankruptcy situation where the debtor is the government does not mean that we should pass laws to retroactively dispossess people, which the Attorney General is spending his time talking about.

“Now what we need is like what was passed in Barbados, was passed in Greece and elsewhere that creates the certainty amongst investors as to what can happen in any period where the government finds that it cannot pay its bills.

“And in Barbados, the law goes a lot further to expand the body of legislation that affects even municipal arrangements and things like that and how it will differ from central government and the like,” he explained.

DISCLAIMER: The Views, Comments, Opinions, Contributions and Statements made by Readers and Contributors on this platform do not necessarily represent the views or policy of Multimedia Group Limited.
Tags:
Bankruptcy
Bright Simons