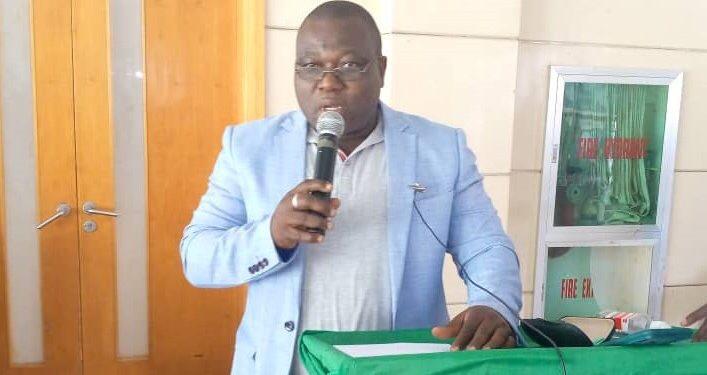 GUSA have over the years lacked the requisite attention and resources needed to enhance sports development at the tertiary level.

The Association has however made efforts in producing some of the country’s athletes for international competitions.

In 2021, all five athletes representing Ghana in the Men’s 4x100m relay event at the Tokyo Olympics were products of Ghanaian universities.

Members of the relay team included Joseph Manu Oduro, a product of KNUST; and Joseph Paul Amoah, whose personal best of 20.08 seconds in the 200m broke the Ghanaian record previously held by three-time Olympian Emmanuel Tuffour, also a product of KNUST.

Ghana’s 100m record holder, Benjamin Azamati who made his personal best of 9.97 seconds in March this year competed for the University of Ghana before joining West Texas A&M University in the USA.

Most of these athletes also represented the country in Birmingham during the 2022 Commonwealth Games and in 2019 in Morocco, won gold in the 4x100m relay.

The likes of Jeff Hammond of KNUST, William Amponsah of UEW are all athletes who shot to the scene through University Games.

Over the years, GUSA officials have complained about the lack of attention on the part of the government on university sports.

Addressing the opening ceremony of the 27th GUSA Games, GUSA President Shaibu Tanko called on the government to invest in university sports.

“While we challenge the Universities to lead the process to change the face of our sporting activities, through science and technology, we also wish to appeal to the government to commit more resources into the environment of both the sporting curricular and the training of sportsmen and women in our universities,” he said.

DISCLAIMER: The Views, Comments, Opinions, Contributions and Statements made by Readers and Contributors on this platform do not necessarily represent the views or policy of Multimedia Group Limited.
Tags:
GUSA
Shaibu Ibrahim Tanko