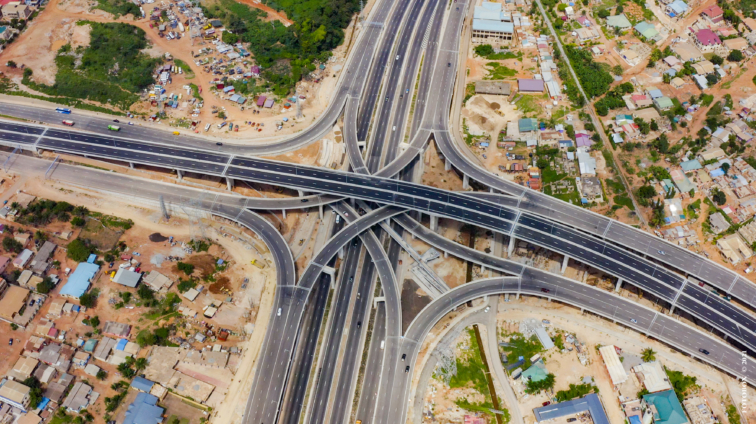 Government has awarded contracts for the construction of four major bypasses on the Accra-Kumasi highway.

The move is part of plans by the government to dualise the stretch to curb traffic congestion and numerous deaths recorded from road accidents on the Kumasi-Accra road.

Addressing the media in parliament, Chairman for the Committee on Roads and Transport, Kennedy Osei Nyarko, disclosed the project, which will start in March, will see the road diverted from towns like Anyinam, Konongo among others.

According to the Akim Swedru MP, the project, which is government-funded, will cost ¢2 billion.

“Government has successfully awarded eight separate contracts to eight fully-resourced local contractors that are going to construct four bypasses on the Apedwa to Kumasi road.

The first bypass will take place at Osino, which is about 11.6km which will be constructed by two big local companies, First Car Limited and Josh More Construction Limited,” he told the media.

He said the second bypass will be a 6.1km bypass at Anyinam and will be constructed by Nack Fermamount and Hardwick Limited.

The third will be at Anyinasin and will be a 10.5km bypass to be constructed by Resource Access Limited and Memphis Metropolitan Construction Limited.

The last bypass will be constructed at Konongo by Kofi Job Company and Joshurp Construction Limited.

Over the years, the Accra-Kumasi highway has recorded many accidents, numerous lives have been lost, and several other injuries recorded.

Recently on February 8, a driver’s mate was reported dead after an articulated truck loaded with bags of rice ran into another truck loaded with cement at the Ejisu-Fumesua stretch on the Kumasi-Accra highway.

The driver of the rice-loaded truck sustained severe injuries and was rushed to the Ejisu Government Hospital for treatment.

DISCLAIMER: The Views, Comments, Opinions, Contributions and Statements made by Readers and Contributors on this platform do not necessarily represent the views or policy of Multimedia Group Limited.
Tags:
Accra-Kumasi Highway
Accra-Kumasi road accident
Bypasses
Road Construction