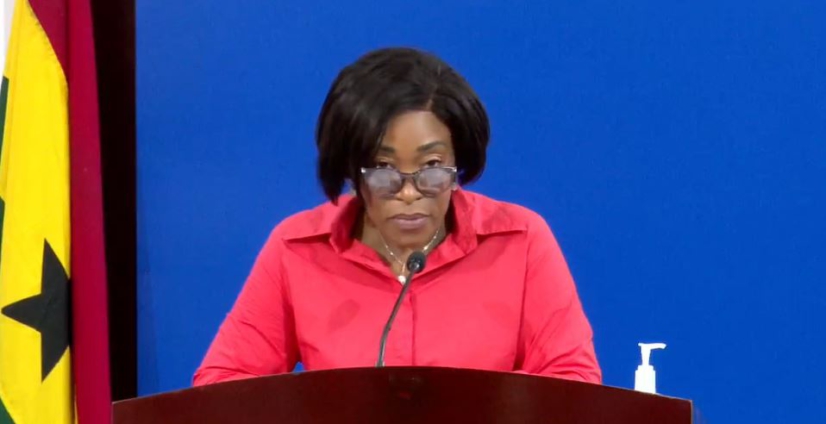 The Foreign Affairs Ministry says government is making the necessary efforts in collaboration with the authorities of the United Arab Emirates (UAE) to effect evacuation of stranded nationals back to the country.

The Ministry in a statement dated August 18, 2022, noted that the “attention has been drawn to the detention of some Ghanaian nationals in Dubai at the Al Tawadi Medical Centre and the Immigration Centre.

According to the report, there were 431 Ghanaians, comprising 341 males, 88 females and two children below the age of three at the medical centre as well as an unspecified number of African migrants.

In the wake of the above development, officers from our Consulate-General in Dubai visited our stranded compatriots at the detention centre and extended proximity consular assistance to them.”

According to the Ministry “from our investigations, It can be confirmed that most of our stranded compatriots were misled by unscrupulous agents who promised unavailable jobs in Dubai and the United Arab Emirates.”

They added that investigations revealed that “the agents were paid significant sums to facilitate the entry of the prospective travellers into the UAE. They only discovered that the jobs they were promised were non-existent. This development of non-availability of job opportunities in Dubai has often placed our compatriots in a precarious condition making them vulnerable and easy targets for arrest and detention by the law enforcement agencies in the UAE.”

In the circumstance, the Ghana Consulate-General is in touch with the host officials on the matter for the protection of the welfare of our compatriots at the detention centres.

The Foreigh Affairs Ministry noted that “Even though our stranded compatriots went to the UAE on their own volition, the Government of Ghana is making necessary efforts, in collaboration with the UAE authorities to effect the evacuation of our stranded nationals back to Ghana.”

The Ministry further seized this opportunity to caution prospective travellers to the Gulf Region to be mindful of the nefarious activities of unscrupulous agents.

In the meantime, however, the Ministry of the Interior and the Ministry of National Security) are taking urgent action to deal with the activities of unnegotiated Travel Agencies.

DISCLAIMER: The Views, Comments, Opinions, Contributions and Statements made by Readers and Contributors on this platform do not necessarily represent the views or policy of Multimedia Group Limited.
Tags:
Dubia
Ghana
UAE