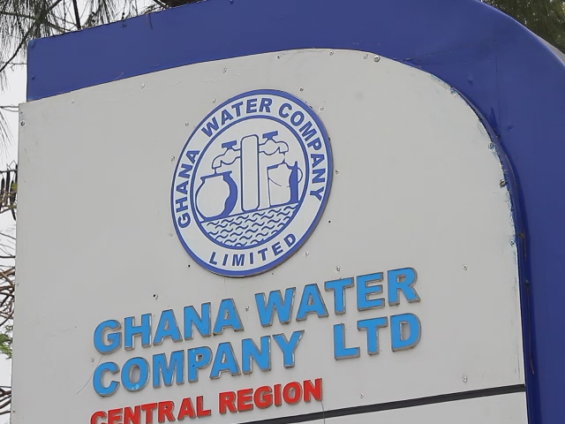 The Ghana Water Company Limited (GWCL) is asking residents of the Central Region to help apprehend thieves that steal the company’s installed equipment.

According to the company, the water meters, meter valves and slabs that support the supply of water to the various parts of the region are consistently being stolen making the operations of the company very difficult.

Communications Manager of the Company for the Western and Central Regions, Nana Yaw Barima Barnie, made the appeal when one of the thieves was apprehended and arraigned in court.

He says for some time now, the Ghana Water Company has been experiencing theft cases of their installed equipment and have been investigating it.

Nana Yaw Barima Barnie shared how thieves have been stealing installed equipment belonging to the Ghana Water Company and how the acts would affect the work of the company and further hurt the flow of water to their customers.

He explained: “When you talk about valve chambers, these are installations that enable us to control the pipe within the pipe network. If we want to divert water to a particular location, we will throttle the valves the way we deem fit.”

He said on March 6, 2022, they got information that a gentleman named Samuel Mensah had stolen one of the metal slabs on their valve chambers at Ankaful, a suburb of Cape Coast.

He explained;” fortunately for us, the people within the vicinity spotted him and got him arrested.”

The person who was arrested in the act by the community demonstrated to them how the valves, the metal slabs and other installations are stolen.

In court on Tuesday, the accused failed to show up in court after he was granted bail after his arrest.

Nana Yaw Barima Barnie stated, “The gentleman was supposed to appear before court this morning. We’ve been here for more than two hours and he failed to show up.

“So, we are going to deal with the one who stood in as surety for him. He must produce him at the adjourned date or face the consequences.”

The Ghana Water Company is counting on residents to help the company by arresting such persons that tamper with their installations.

DISCLAIMER: The Views, Comments, Opinions, Contributions and Statements made by Readers and Contributors on this platform do not necessarily represent the views or policy of Multimedia Group Limited.
Tags:
Ghana Water Company Limited (GWCL)
Nana Yaw Barima Barnie