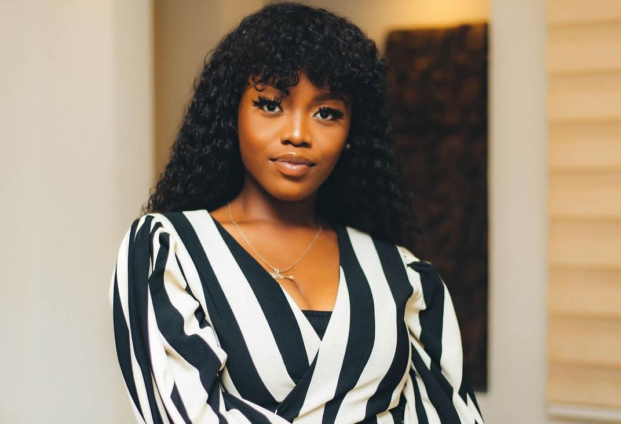 Every artiste has the best and worst moments of their career, and songstress Gyakie is no exception.

In a recent interview, she narrated that she faced her most humiliating experience at a time her career was just beginning to take off.

During a Republic Hall week at the Kwame Nkrumah University of Science and Technology (KNUST), she was billed to perform, Gyakie said.

She mounted the stage to perform her very first song, Love is Pretty, but the feedback from her colleagues was not encouraging.

Gyakie recounted how her mates just stood still, gazing at her as though she was nearly invisible on the stage.

While trying to save the situation, she said the microphone and sound system also gave up on her, which made her panic.

As though that was not enough embarrassment, her colleagues began chanting and hooting “away, away, away” hysterically.

Gyakie said she was left with no option but to run backstage, where she broke down in tears.

However, with the encouragement from a few loved ones, she got over the trauma and pursued her music career.

Gyakie is now one of the celebrated Ghanaian musicians. She went viral for her song ‘Forever’.

In May 2022, she won the International Collaboration of the Year award with the song.