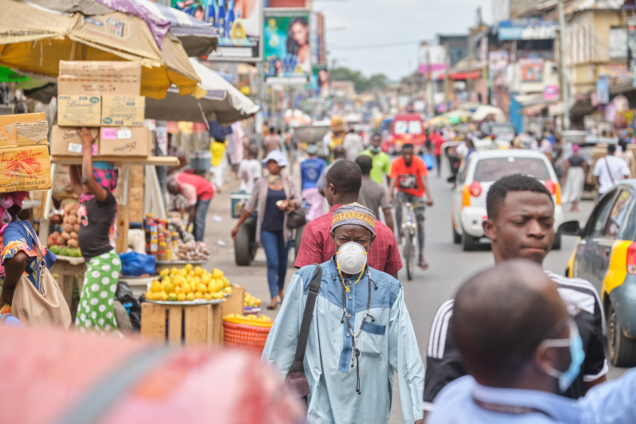 A new study has found staggering statistics regarding the nutritional lifestyle of African countries over the past year.

The latest Afrobarometer report indicates that half of the continent’s people went without enough food during the period under review.

According to the survey, “for about one in six, hunger was a frequent occurrence.”

“On average across 32 countries surveyed in 2019/2021, more than half (53%) of respondents say they went without food at least once during the previous year. About one in six (17%) say this happened “many times” or “always,” while 21% say they went hungry “several times”.

Afrobarometer made these findings known in a statement released on July 2.

The survey showed that “reductions in food deprivation in some surveyed countries are matched by worsening hunger
in others.”

It further explained that the level of “food deprivation varies widely across countries, affecting almost eight in 10
citizens in Malawi, Niger, and Zambia.”

Per the analysis of the research network, Ghana ranked among the 5 bottom countries where citizens went without food over the past year, just ahead of Mauritius, Morocco, Tunisia and Cape Verde.