Here's what will happen when Queen Elizabeth dies - MyJoyOnline.com

Here’s what will happen when Queen Elizabeth dies 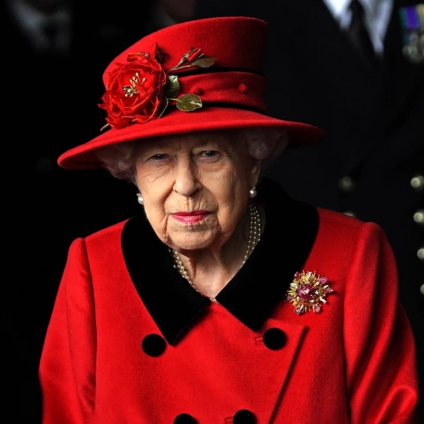 She ascended to the throne in 1952, 70 years ago. When she dies, it will mark the first time for most people that they will witness a change in the monarch in the United Kingdom. So … what would happen next?

When the queen dies, what happens?

According to British historian Andrew Roberts, right after the queen takes her final breath, her private secretary, Edward Young, will call Prime Minister Boris Johnson and inform him of her death. Then the Privy Council of the United Kingdom (think of them as the queen’s advisors) is informed, followed by various official notifications that go out to the civil service.

Once the Privy Council is informed, there’s a plan to try and get the flags of all official buildings flown at half-mast within 10 minutes.

“There is going to be a huge sort of scramble to make sure from Number 10 Downing Street to every other building they get the flags at half-mast,” Roberts explained.

Later that day — or the next day, depending how late she passes — the prime minister will make a statement paired with a minute of silence.

When does Prince Charles become king?

Queen Elizabeth actually made an announcement in February 2022 stating her desires for the public to support her son and Camilla after her death.

“When, in the fullness of time, my son Charles becomes king, I know you will give him and his wife Camilla the same support that you have given me,” she stated. “And it is my sincere wish that, when that time comes, Camilla will be known as queen consort as she continues her own loyal service.”

“There is no gap whatsoever in the marquis,” Roberts said. “The line, ‘The queen is dead. Long live the king’ is the way to look at this. There’s not a second in history where there isn’t a monarch.”

The Privy Council will meet the Accession Council — a ceremonial body which assembles in St. James’s Palace upon the death of a monarch — the day after the queen dies. They will officially proclaim Charles the king of England.

When would the queen’s funeral be?

Queen Elizabeth’s funeral is expected to happen 10 days after her death, Roberts said. During that time, the queen will most likely lie in state and the public will have an opportunity to come and pay their respects.