Heroes of Africa concert to be launched in New Jersey 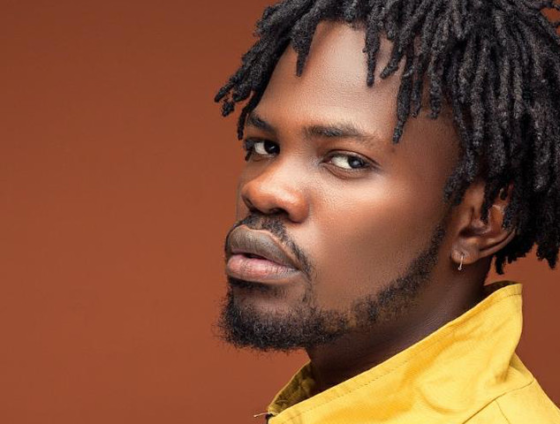 The much-anticipated Heroes of Africa concert will be launched in New Jersey on October 9.

The event which is to honour and expose Ghanaian and other African acts to the world through music will see evergreen musicians like Dada KD and Natty Borax as well as younger music sensations Fameye, Akwaboah, Mr Drew and King Jerry.

Other musicians from the continent have also been billed to perform.

These artistes will be mounting the stage in Ohio for the Concert to thrill fans.

As part of efforts to promote the concert, organisers Abofrem Area Foundation will be having the official launch to outdoor the artistes and give more details about the concert.

The concert is scheduled to come off on October 29 at the King’s Hall in Columbus, Ohio.