I don't regret being candid with my school - Senyo Hosi - MyJoyOnline.com

I don’t regret being candid with my school – Senyo Hosi 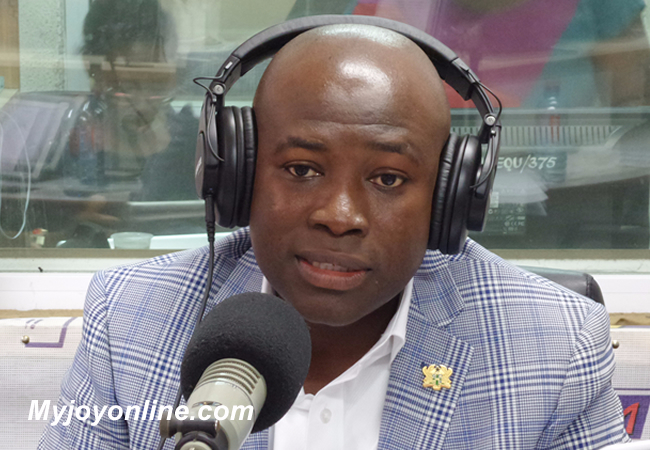 The CEO of the Chamber of Bulk Oil Distributors says he is not moved by the numerous criticisms that have met his recent outburst concerning the University of Ghana.

Senyo Hosi at an event to mark the 70th anniversary of the university unloaded on the management of the country’s premier university castigating them for incompetence, in a rant that has gone viral.

Standing in front of a sparse audience, he directed his tirade at management and lecturers stressing, “you guys are not thinking.”

He also said among other things that “I have three degrees; all from the University of Ghana. I won’t hire anybody [from UG], it’s simple. And it’s a matter of substance: what do you churn out? You are churning out people with degrees, not people with an education, not people with skills on how to live; that is the problem.”

A professor at the University did not take kindly to his words. In a response, Yaw Gyampo describing his comments as “loose talk”, questioned the thinking of Hosi.

“I disagree with you that UG people don’t think. I rather will wish to question your own ability to think. It seems to me that you spoke without any introspection. Your words were unexamined. Otherwise, how did you obtained three degrees from an institution of non-thinkers,” he wrote.

But Mr Hosi in an interview on Joy News’ PM Express said he has no regrets for making the comments.

The businessman who claims to have consistently raised the issue quietly with key people at the university said he is fed up with a system that has refused to evolve.

“I don’t have any regrets about being passionate and candid with my school. Sometimes, it is the only way they get to hear. I have a good number of my colleagues still in very important places right now, we speak and nothing is happening.

“We have been trying to fix things, we share ideas but the University is just too conservative or dogmatic. I don’t know which word to use, nothing much changes, stuck in their old ways,” he lamented.

His worry as an alumnus and an employer is that the institution which trained him is losing grounds when compared to other schools.

As someone who is always present on boards and recruitment panels, he worries that if nothing is done about the situation soon, graduates from Ghana’s premier university will become irrelevant in the job market.

“I am an employer, I sit with employers, I sit on people’s boards you wouldn’t have thought of an Ashesi being a primary selection in any drafting for recruitment but today, they are.

“We need to be honest about our problems and fix them. I love my school…so don’t live on your 70 years, the time has moved. People do not pay for degrees

“You can boast of any ranking, of anything you are doing if on the job we find Ashesi students more minded as far critical thinking is concerned, we find them more reasonable with better integrity…they can write examinations without an invigilator, can you do that in Legon,” he asked.