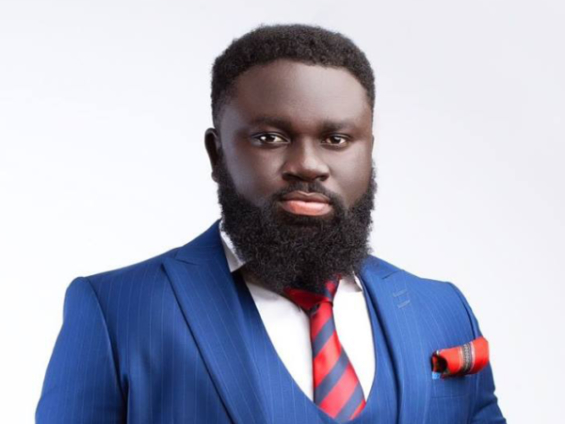 Artiste manager and publicist George Britton says his experience of managing musicians over the years has been nothing but “very rewarding”.

In an interview on the ‘Xclusives’ show on Joy Prime, he said, “one of the things that makes it exciting is the fact that I don’t even remember the last time I bought a plane ticket for the past ten years.”

“I don’t remember the last time I paid for a hotel in Ghana or elsewhere in the world. I’ve also had the opportunity of meeting Presidents and top people because of music, and we’re still going so it’s so fulfilling,” George Britton said.

When asked to share the point in his artiste’s career that he finds fulfilment as a manager, he said that in his 13 years of managing musicians, he has only felt satisfaction and not fulfilment with his artiste’s progress.

“I haven’t been fulfilled before, but a little bit of satisfaction here and there, yes. Of course, when your music becomes a national hit, and people actually appreciate your song, it feels good. Also, artistes have different goals of success, and I’ve been with all these guys, and I know what they term as success.”

“To some, we were very successful because what we were looking for was a national hit that will resonate with fans from Wa to Accra. I think I did that with Akoo Nana with his ‘Wash and Wear’ song,” he added.

George Britton stated that “in Camidoh’s case, we may have a big song now, but we’re not fulfilled because, just like he dreams, I equally dream. We want to have a wide reach than just Ghana, I think Ghana is small. So, the goal is to be very visible on the African continent, and known on the global market.”

‘XCLUSIVES’ airs on Joy Prime on Saturdays at 3pm, and on JoyNews at 7:30 pm.